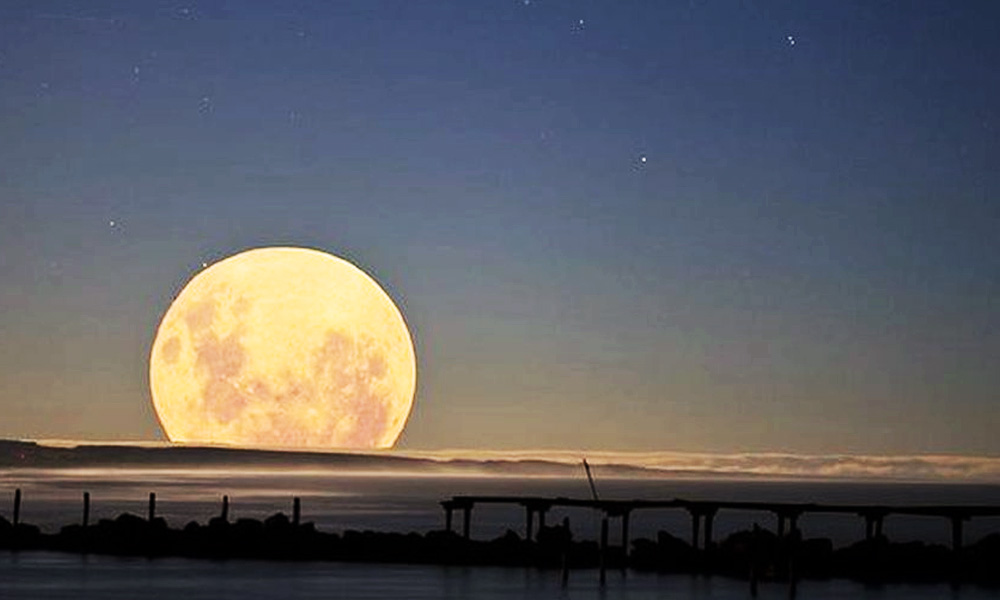 Gear up for the largest supermoon ever! Pakistanis witnessed the biggest supermoon at 6:52 pm today, Monday where the moon was 14% bigger and 30% brighter than the usual full moon after almost seven decades.

This was a record breaking event as the next supermoon sighting will be in 2034. Skygazers went up to high rise buildings, beaches and rooftops to witness the celestial visual in the skies tonight! The moon was the closest to Earth since 1948 at a distance of 356,509 kilometers (221,524 miles). reported ARY News. 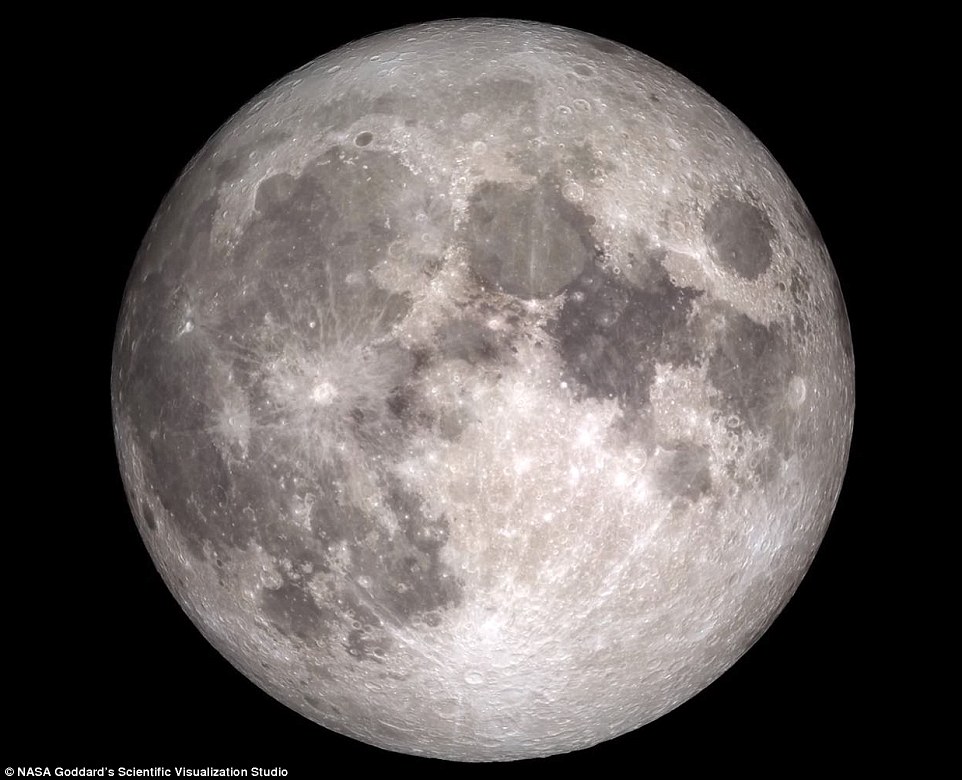 The Pakistani Meteorological Department had forecasted that if the skies are clearer, the moon will be completely visible. The moon was 14% larger & 30 brighter as compared to a full moon which falls on the pinnacle, that point in the orbit of the moon when it is far away from the Earth.

Here's what I expected to capture vs. what I ended up capturing. #Supermoon #Supermoon2016 pic.twitter.com/uJicdnOc36

Just went on the chaat to see the #supermoon. It's sooooo pretty!

#SuperMoon #Pakistan
It is so bright! #SubhanAllah pic.twitter.com/xOeScSpX6g

#SuperMoon at 6:22 pm in #Lahore . This moon will shine best at 6:52 pm in #Pakistan pic.twitter.com/LUqTUoyjuH

According to Richard Nolle’s definition of the supermoon, the man who coined the supermoon in 1979, the moons of March, April, and May and October, November and December will all be considered as supermoons.

The supermoon sightings in USA, Mexico, Australia, Malaysia and other parts of the world.

Supermoon sighted in the U.S.A

View some interesting Supermoon tweets from across the globe.

How INCREDIBLE is this shot of a plane and the #supermoon last night? pic.twitter.com/lU5NhfR04z

A supermoon is a full or a new moon that coincides with the perigee, meaning nearest to the Earth- this means the moon will be closest to the Earth, as a Meteorological experts explained.

Are you excited to see the Supermoon today? We sure are! Stay tuned to Brandsynario for more news & updates.