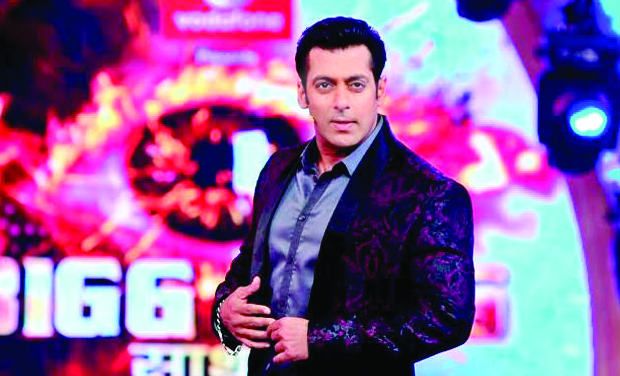 Salman Khan will be back to host the popular Bigg Boss Season 9 on Colors TV. Khan was praised and highly appreciated for his film Bajrangi Bhaijaan that broke all the box office records. Now the Bhaijaan will be the host Bigg Boss for the fourth time.

Earlier it was reported that Salman would not be hosting Bigg Boss season 9 due to his busy schedule, after which Akshay Kumar and Ranveer Singh were taken into consideration. It seemed unlikely that Khan would be available but now he has withdrawn his resignation from the show.

“The modalities are fast being worked out. We will start the show as per Salman’s availability of dates,” the source revealed.

Also Read: Bigg Boss 9: Who Will Replace Salman Khan as the Next Host?

Sources reveal that Salman Khan will also be seen judging ‘Jhalak Dikhhla Jaa’. Salman will be promoting his latest movie Hero while Shahid Kapoor take some time off from the dance show.