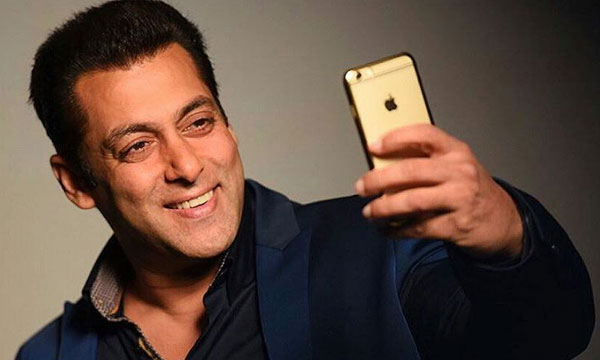 Bollywood superstar, Salman Khan is back with the ninth installment of India’s most controversial reality show, Bigg Boss with its all new theme titled – Double Trouble”. The thirty second trailer reveal nothing more than the host giving hints about this year’s format.

Earlier, rumors suggested that the theme might be focused around Navrang.

Despite several attempts to leave the show, Khan, 49, is back for the fourth consecutive year. Salman, 49, hosted four seasons of the show before exiting last year’s extended edition Bigg Boss Halla Bol, which was hosted by choreographer-filmmaker Farah Khan.

Reports also suggest that Salman Khan is being paid a stupendous amount to continue hosting this year’s show. Rumors have also started on the expected contestants’ list.