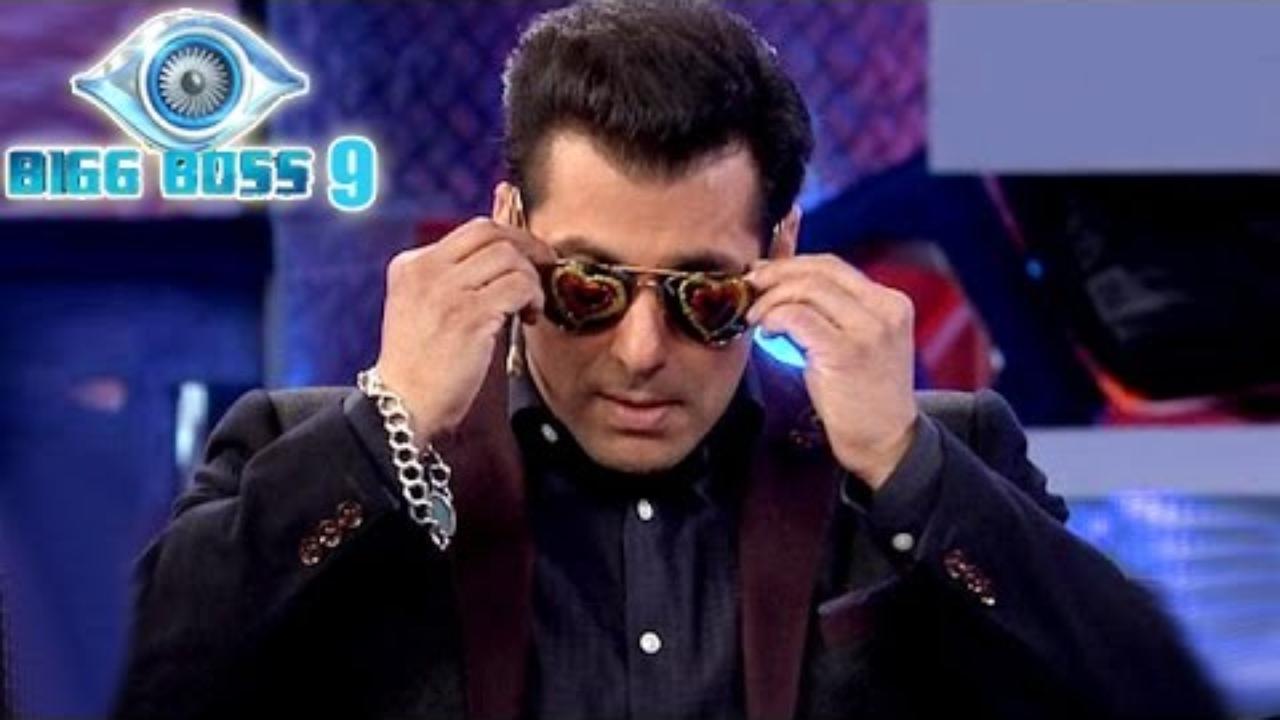 Salman Khan is ready to make his appearance in Big Boss 9. The rumors of seeing new host have been quashed away as he signs deal with Colors TV for the soon-to-be-starting season of Big Boss and that too for double price. The news is that Big Boss makers have doubled his remuneration for hosting season 9.

Bollywood’s Dabang Khan has been hosting the controversial celebrity show “Big Boss” for past consecutive five years. Starting at 2-3 crore per episode initially, Salman Khan’s compensation rose up to 5 -6 crore till last season. And according to news he will be raking in as much as 10 crore per episode for his appearance in season 9. Although no official statement has been put forward by Salman or the makers of Big Boss.

@BeingSalmanKhan to charge 10cr per Episode For #bigboss9 ????

The show is expected to start airing in mid-September this year. The show’s preparations are already in progress and the makers are seeking Salman’s availability to start the show.

A source while talking to 9xe.com said:

“The modalities are fast being worked out. We will start the show as per Salman’s availability of dates.”
Unconfirmed reports also pointed out that the celebrities are being pursued for participation in the upcoming season, but nothing has been confirmed about the timing, contestants or format of the show, while fans are eagerly waiting for the launch of the new season of extremely thrilling and highly controversial reality show.