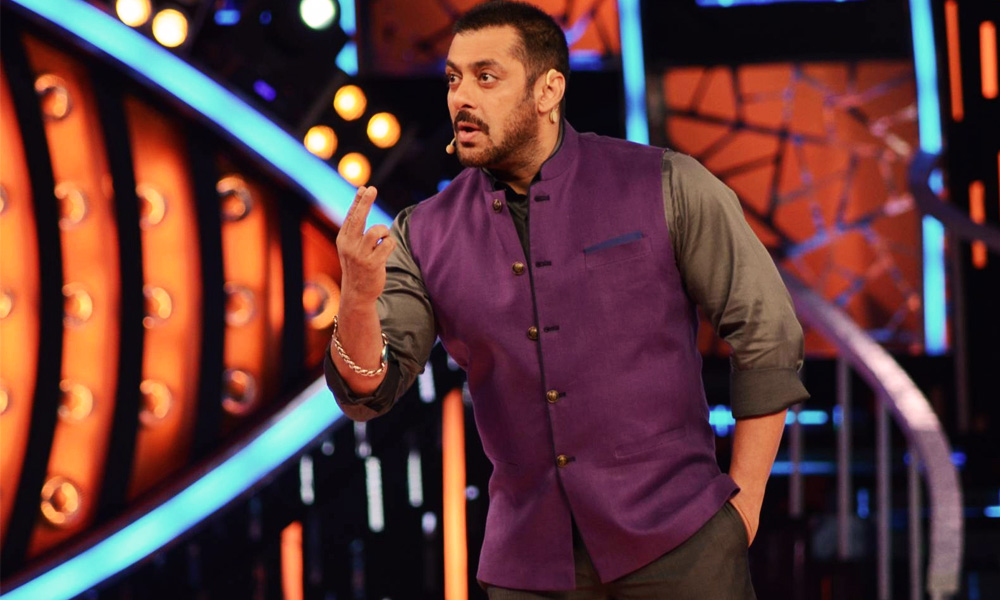 UPDATE: Kieth Sequeira has been evicted late last night from Big Boss 9! His fans will no longer be seeing the handsome hunk in the grand finale which is to be shot on Friday and aired on Saturday as the actor has been evicted from the show. A source reveals that the midweek surprise eviction occurred last night at around 2.30 am and it was a shock for all.

Out of all the contestants left in the show, Keith was the senior-most.  However, due to the lack of his visibility on the show, Kieth lost his chance to be on the grand finale. The eviction episode will air tonight. The Grand Finale of Big Boss 9 has been scheduled for the coming Saturday evening 23rd January 2016 and it will be full of surprises. This time, not 5 but only 4 contestants will walk the red carpet as the prime contenders of the trophy. The gorgeous Bollywood beauty Katrina Kaif will also be part of the Finale for the promotions of her upcoming Bollywood flick, Fitoor.

As reported on dnaindia.com, “There will be a surprise mid-week eviction happening either on Tuesday or Wednesday early morning.” After this mid-week eviction, one of the five contestants- Keith, Mandana, Prince, Rochelle or Rishabh- will walk away with the Big Boss 9 trophy and a cash prize of Rs. 39,66,667. Earlier, Prince had been given a chance to to be safe from the eviction, but now Prince will also be a part of the finale week eviction.

On the other hand, Katrina Kaif was seen hanging out with Salman Khan at a party. Later Salman himself disclosed on the show Sunday night that the actress along with Aditya Rai Kapoor will appear on the Grand Finale Show for the promotion of their upcoming film Fitoor.

The nominated contestants in the show have been selected via audience votes. Which one of them will be out from the show just a week before the finale? Watch the show this Saturday to find out!

Give your feedback in the comments section below and stay tuned to Brandsynario for more updates!