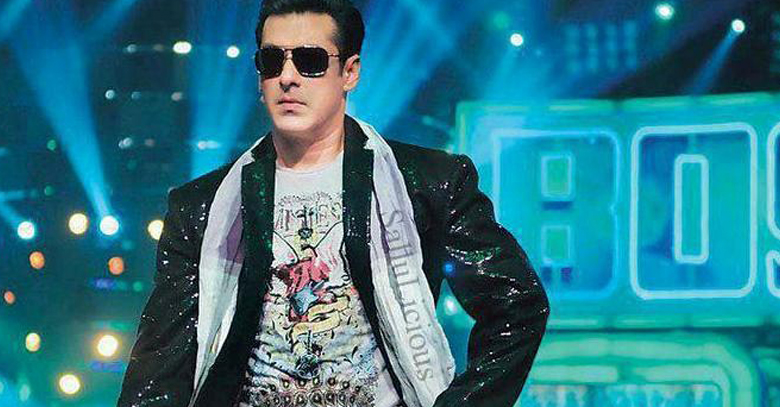 A faceless voice, 14 celebrity contestants, 104 days of confinements, 70 cameras and a 47 year old Bollywood super star! This quite sums up the recipe for the costliest reality show produced in the history of Indian television.

Yes, you guessed it right; we are talking about Bigg Boss7!

Let’s see what makes Bigg Boss 7 the most expensive show ever produced in India:

What Makes Bigg Boss so Expensive?

Salman Khan, a famous Bollywood super star  who has been hosting Bigg Boss for the fourth consecutive year is being reportedly paid around 130 crores for 26 episodes for the present season of Bigg Boss, that comes to 5 crore per episode.

The deal has made him the highest paid Bollywood actor on Indian television. Salman Khan earlier charged 80 lakh per episode for Dus Ka Dum.

This year’s season of India’s most anticipated reality show, Bigg Boss, produced by Endemol India Private Limited, has 95 episodes, with each episode costing Rs 1.2 crore and taking the total figure to Rs 110-115 crores.

Moreover, it is said that in Bigg Boss Season 7 the standard sum is 8 lakhs per week for the contestants, 30 lakhs for a month stay and one crore for those who manage to stay till the very last day of the show (mostly 4 people), on the 18th of December.

Second to the Indian Premier League in the record of the high-priced television properties, the probable price of the show for Bigg Boss season 7 is Rs 110-115 crore, about Rs 1.2 crore an episode and there are about 95 episodes in total.

Who Comes Next to Bigg Boss?

Moreover, it is said that in Bigg Boss Season 7 the standard sum is 8 lakhs per week for the contestants, 30 lakhs for a month stay and one crore for those who manage to stay till the very last day of the show (mostly 4 people).

What’s in for Advertisers?

Bigg Boss 7′s ten second gap is worth Rs 2-2.5 lakh before and after TRAI’s twelve minute ad. Despite Vodafone being the title sponsor for the past four seasons, L’Oreal has embarked on board as well, for the same period but as the associate sponsor. Vodaphone, the presenting sponsor, for Bigg Boss 7 pays Rs. 22-25 crore. Whereas, the powered by sponsor pays 25 per cent less than the money paid by a presenting sponsor with each associate sponsor to pay Rs. 12-15 crore.

The popularity of Bigg Boss can be witnessed by the fact that Bigg Boss uploads all episodes of 45 minutes, after being telecasted on television, on YouTube which has 8 advertisements and none of them can be skipped.

Reality shows, specially Bigg Boss, require huge sums of investment in terms of production, marketing and promotions. And so, after losing money, Sony decided to end the contract. Bigg Boss then landed to Colors. Colors spends Rs. 8-12 crore on marketing every season. Raj Nayak, CEO, said that regardless of losing money on the show, 70-80 percent of their investment is recovered.