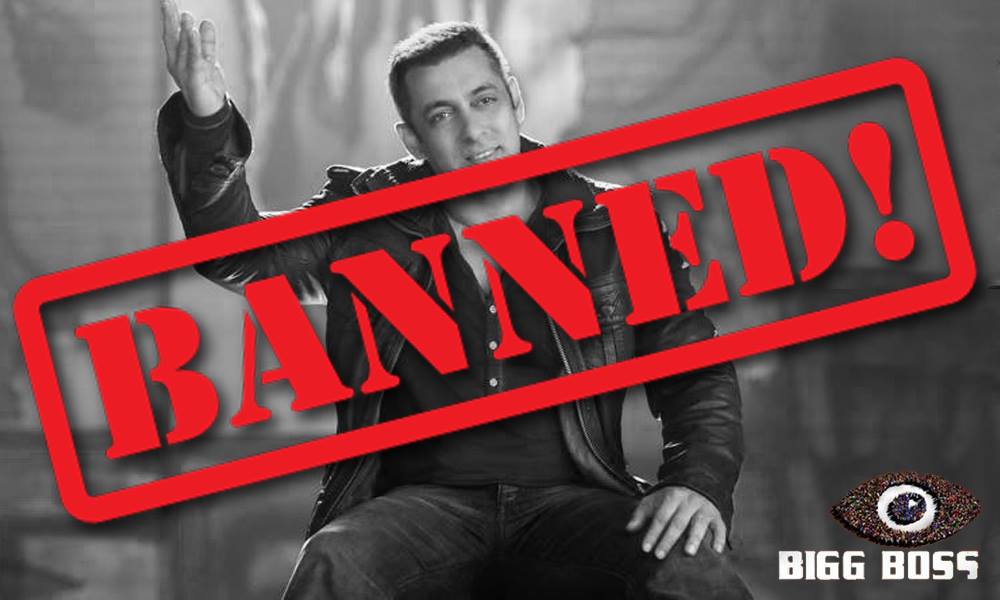 Seems like Salman Khan’s mega-hit reality show Bigg Boss 10 has got trapped in between India-Pakistan cold war! With Pakistan Electronic Media Regulatory Authority (PEMRA) banning all Indian content in the nation, it is likely that the program will not be aired in Pakistan.

In response, Pakistani cinemas banned screening of Indian movies. And now PEMRA too has decided to suspend the license of any channel that will show Indian content after 15 October.

Earlier, PEMRA allowed airing 6% of Indian content in a day on Pakistani channels but that too has been revised as per the new policy Apparently, ARY Digital who is the sole broadcaster of Bigg Boss in Pakistani will not be allowed to air the show this year.

The promos of the reality program are up and running on the channel. But seems like the network will soon have to pull them down after PEMRA’ s latest notice!

This heat between both the nations started when the Indian nationalist party, Maharashtra Navnirman Sena (MNS) kick-started an aggressive movement against Pakistan celebrities working in the nation.

The political hullabaloo in both the lands has greatly threatened the fate of upcoming Indian films as well that star Pakistani actors. Karan Johar’s Ae Dil Hai Mushkil featuring Fawad Khan has landed itself in hot water now that Pakistani celebrities are facing a ban in India. Meanwhile, Raees movie, that marks the debut of Mahira Khan alongside Shah Rukh, too, is facing the heat.