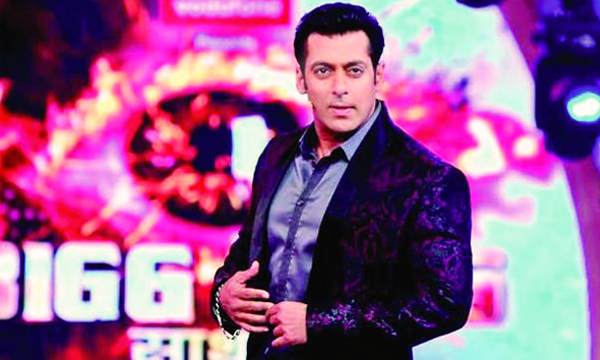 The recently revealed promo of Big Boss 10 upholds the most heartbreaking suspicion ever! Salman Khan will no longer be hosting the Big Boss show?

The 35-second long video (Promo) of Big Boss 10 is inviting the general audience to participate in the show. It was already revealed earlier that there will be no celebs in the show this time; the show will offer an open entry to the general public based on certain criteria.

Well! No celebs in the Big Boss show is still acceptable but no Salman Khan? That means no fun, no thrill, and no excitement! The fans will be truly disappointed.

However, the Color’s CEO Raja Nayak tweeted the official Big Boss trailer and tagged Salman Khan’s twitter handle, confirming that Salman Khan will be a part of this year’s show, hosting it for the 7th time. It also disclosed that Big Boss 10 will be a mixed show featuring both celebrities and non-celebrities.

The CEO of Colours Raja Nayak earlier said, “Bigg Boss as a show is like a study in human psychology. One can learn so much about human behaviour through the actions of the housemates in a given situation. As we take on this interesting content innovation, we look forward to receiving some interesting entries from our increasing viewer base.”

Anyone who wishes to be a part of Big Boss 10 needs to follow 1 simple step. They are supposed to post a three-minute video highlighting the attributes that can make them survive in the Big Boss House. All entries are supposed to be sent till May 31st, 2016.