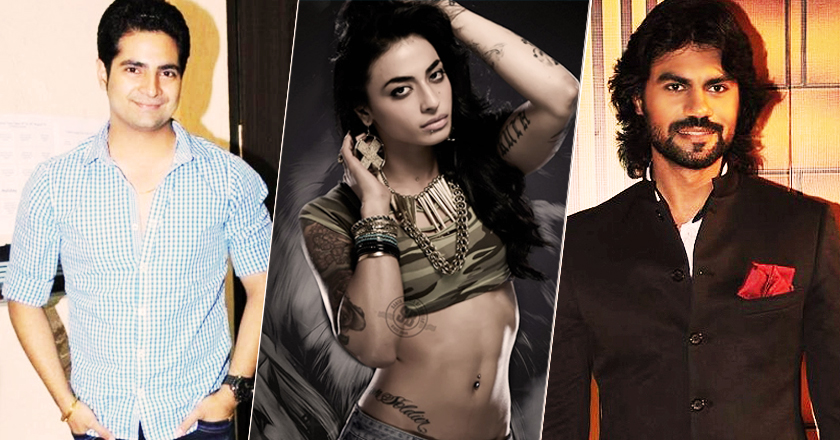 The most controversial Indian reality TV show of all time, Bigg Boss is all set to hit our TV screens this Sunday on Colors TV. The show has not been living up to the expectations since the past few seasons, therefore, to spice things up a bit and tap into the larger audience share, producers have decided to also rope in non-celebrity contestants along with celebrities in the show, this time around.

As always, celebrities who will be showcasing in this year’s season are being kept under the wraps, however, Kamal R Khan, the slapstick critic of Indian entertainment industry has revealed the probable celebrity list, three days before the official announcement.

Check out the list of the celebrity contestants below: Another talented actor of the ‘Yeh Rishta Kiya Kehlata Hai’ fame will also be participating in the show. Rohan and Karan played the role of the father and son in the show. Bigg Boss 10: 11 Controversial Celebs Who Should Come Back This Year!

The former model and actor is known for his negative roles. Lopamudra was a participant of the Miss United Continents 2016 pageant.   She is an Indian model from Nagpur, Maharashtra. Gaurav Chopra rose to fame with Nach Baliye 2 and Zara Nachke Dikha. He has also acted in the Hollywood flick Blood Diamond. Seems like Bigg Boss is going to be really interesting this time around! Watch the first episode this Sunday on Colors TV.