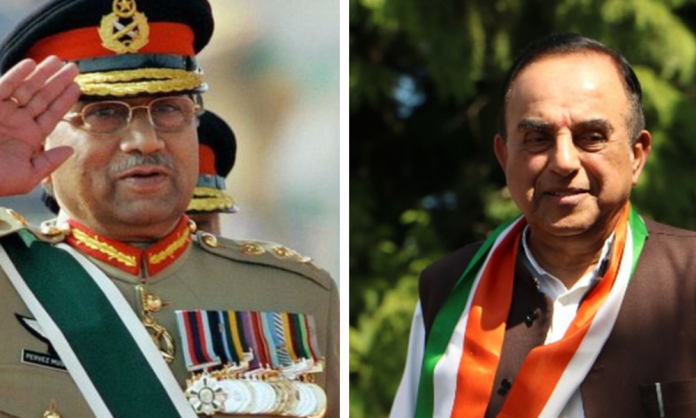 On Tuesday, an Islamabad-based special court sentenced the former leader of Pakistan in the long-drawn high treason case against him.

The BJP leader took to his twitter to make this citizenship offer while stating: “We can give Musharraf fast track citizenship since he is from Daryaganj and suffering persecution. All self-acknowledged descendants of Hindus are qualified in a new CAA to come.”

We can give Musharraf fast track citizenship since he is from Daryaganj and suffering persecution. All self—acknowledged descendants of Hindus are qualified in a new CAA to come

Since last week, widespread protests were taking place across India over the newly enacted CAA that provides citizenship to Hindus, Sikhs, Buddhists, Jains, Parsis, and Christians who faced religious persecution from Pakistan, Bangladesh, and Afghanistan and arrived before December 31, 2014.

The controversial verdict has created chaos all over Pakistan and the public has come in support for former Cheif of Army Staff. Today, after the full verdict was released by the Special Court, it created a new wave of anger in the whole nation, especially the clause 66. 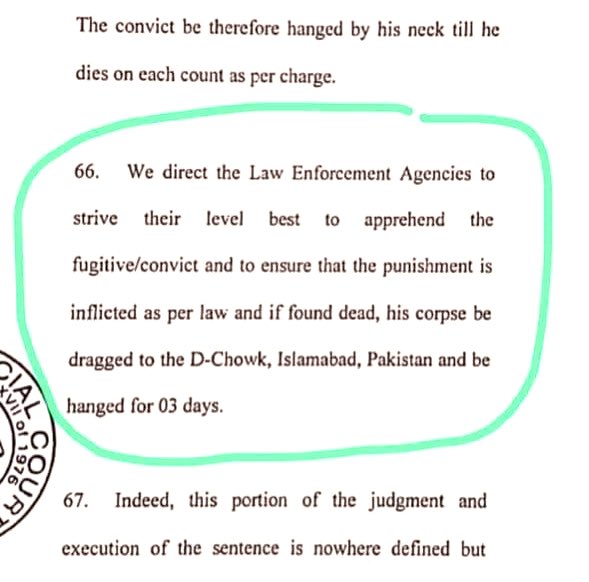 Even the legal fraternity trashes ‘unethical, illegal’ judgment against the former president. Musharraf also released a video message calling the verdict a ‘personal vendetta’ against him.

What do you think about this offer from the BJP leader to Musharraf? Share your views in the comments below.