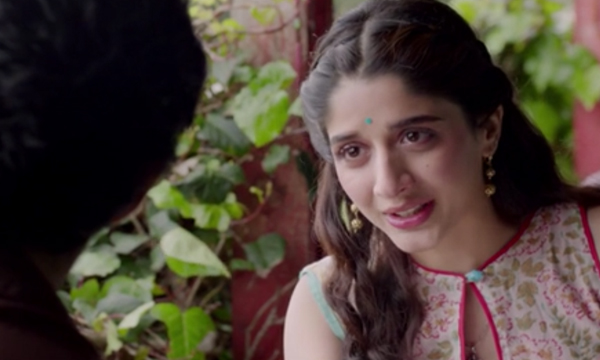 The third song of Mawra Hocane’s debut Bollywood movie Sanam Teri Kasam is out and sadly, it brings nothing new to the table. Titled, Be Wajah, the song has been sung by movie’s music composer, Himesh Reshammiya.

Just like all the other run of the mill songs, Bewajah is a sad ballad of love where the hero chases the girl whom he can’t have.

Hocane’s upcoming movie is directed by Radhika Rao and Vinay Sapru. The Pakistani actress will be starring opposite Harshvardhan Rane – who will also be starting his Bollywood career with this movie.