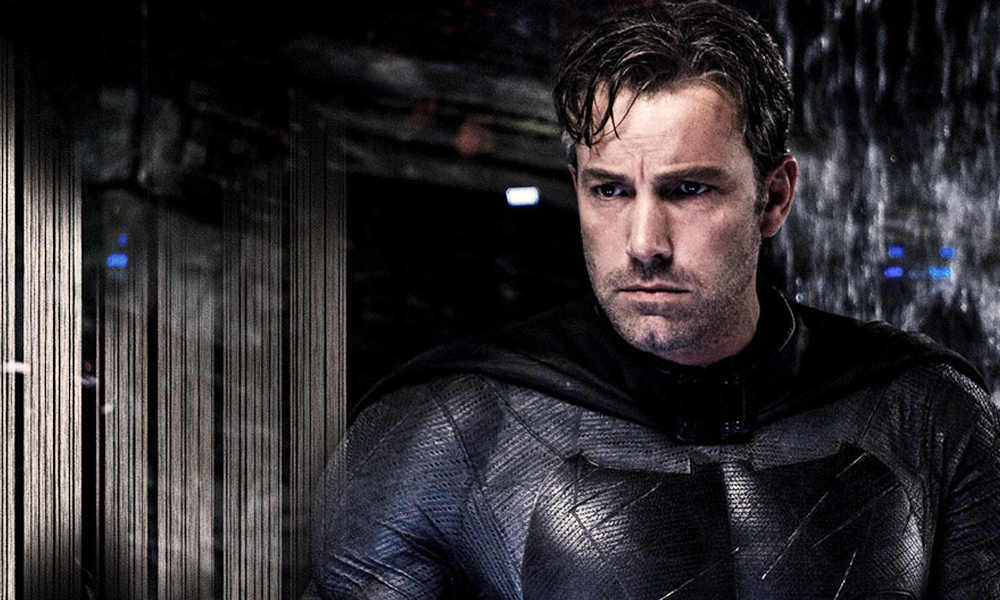 Ben Affleck has been confirmed to return as Batman in a standalone movie reports Hollywood Reporter. The CEO and chairman of Warner Bros., Kevin Tsujihara confirmed the news on Tuesday at the annual CinemaCon in Las Vegas.

It was also confirmed that Affleck will not only star in the movie but will also direct. A date for the movie is yet to be confirmed but there is mounting speculation that it could be October 5 2018 or November 1 2019. Both dates are currently reserved by Warner Bros. for two as yet untitled DC films.