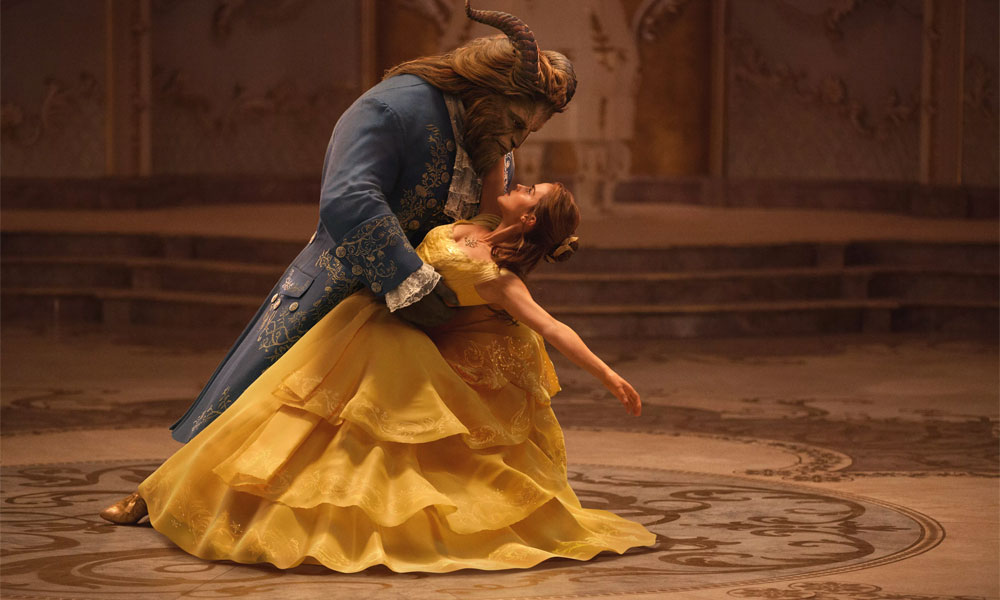 A tale as old as time retold has smashed records at the box office. The much anticipated live-action classic ‘Beauty and the Beast’ has March releases beat with a $170 million group. The Disney remake has broken several big Hollywood records of last year including the one set by ‘Batman v. Superman: Dawn of Justice’.

The movie had been surrounded by a buzz, whether it was Josh Gad’s character LeFou being gay or the speculation being if the movie will depict a feminist theme or not, given Watson’s casting. Through it all, the movie has managed to make its mark in categories like ‘Top domestic opening of all time for a film rated PG’ and ‘Biggest domestic bow in almost a year in the US.

Currently, the movie has a rating of 7.9 on IMDb and we’ll see where if it can hold its position until the coming weekend.