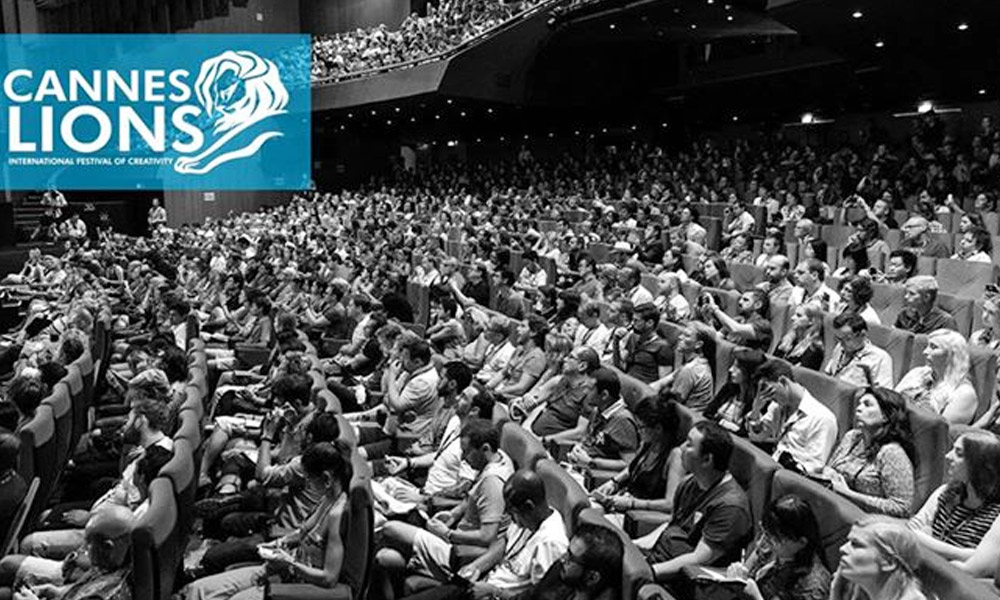 BBDO Pakistan has won big time at PAS Awards 2015 this year. Following the success of their ‘Not a Bug Splat’ campaign at the PAS Awards, now the Agency has received International Acclaim by winning at the Cannes Lions 2015.

These beds were placed in 9 different cities across the country. The idea behind this outdoor advertising campaign was to execute some goodness through the big bad world of Advertising.

On the other hand, the ‘Not A Bug Splat’ was also an outdoor campaign targeting the casualties created locally in the Khyber Pakhtunkhwa Province. It was a giant image was a picture of one of the to-be-victims of a drone attack, which when viewed from up above would render the attacker motionless for a moment. It was promoted through the hashtag #NotABugSplat. The effort was launched with the help of Reprieve/Foundation for Fundamental Rights.

It was a genius idea which was lauded by Pakistan Advertiser’s Society Awards as well with a vast array of awards which included the award for Public Service/CSR, Media Innovation, Best in Outdoor and Best in Digital categories. The image was placed in such a way that it could be captured by satellites and located on online maps as well.