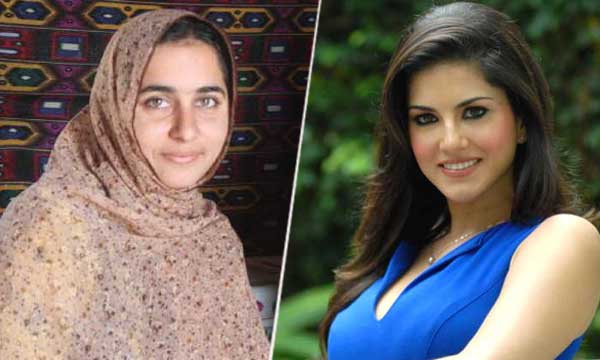 The BBC has rolled out its roll of 100 inspirational women for 2016 and two proud Pakistanis have made it to the list.

E-commerce start-up manager, Naema Ahmed and Political activist, Karima Baloch were ranked amongst the most extraordinary women  from all around the world. The women selected for 2016 are inspirational women from all corners of the planet. From entrepreneurs to engineers, sportswomen to business women, fashion icons to artists; BBC honored them all.

All of these empowered women are working hard for a better, safer world for themselves and their families.

It is indeed a proud moment for Pakistan as two of our very own females and their achievements were acknowledged by BBC. More power to them!