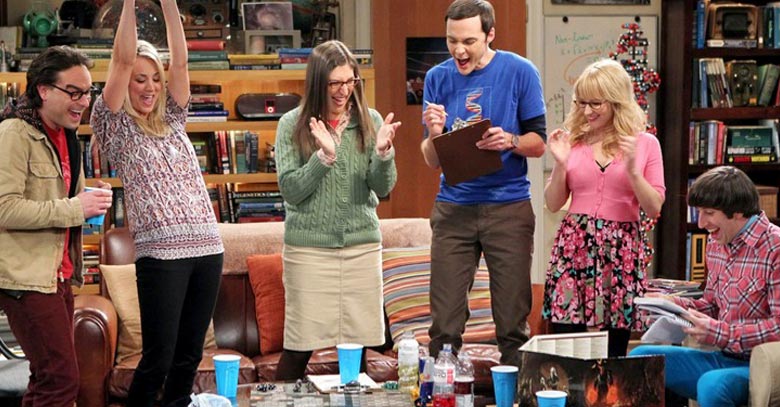 The People’s Choice Awards ended with a bang as the geek comedy show bagged the award for the Favourite Network TV Comedy this year.

The show with super high ratings and popular characters like Sheldon, Leonard, Penny, Raj and Howard, raced against the likes of 2 Broke girls, Glee, Modern Family and How I Met Your Mother.

A rather emotional Kunnal Nayyar, who portrays as an Indian nerd Raj, accepted the award on behalf of the entire team as the cast and crew got on the stage. He thanked the writers, Chuck Lorre and Steve Bill and moved on to thank all the people who made the show a huge success.

He further added, “I want to thank Mark Cendroski, a director who puts up with us every single day. Thank you for that. Anthony Rich and the entire crew for steadying the ship and keeping it sailing. And I want to thank this incredible, incredible cast who I get to work with every single day of the week. Warner Bros and CBS for your continued support.”

It was a double treat for this nerdy sitcom which is filled with sarcasm and sheer humour as the leading actress, Kaley Cuoco, who recently got married, got the individual award for Favourite Comedy TV Actress.