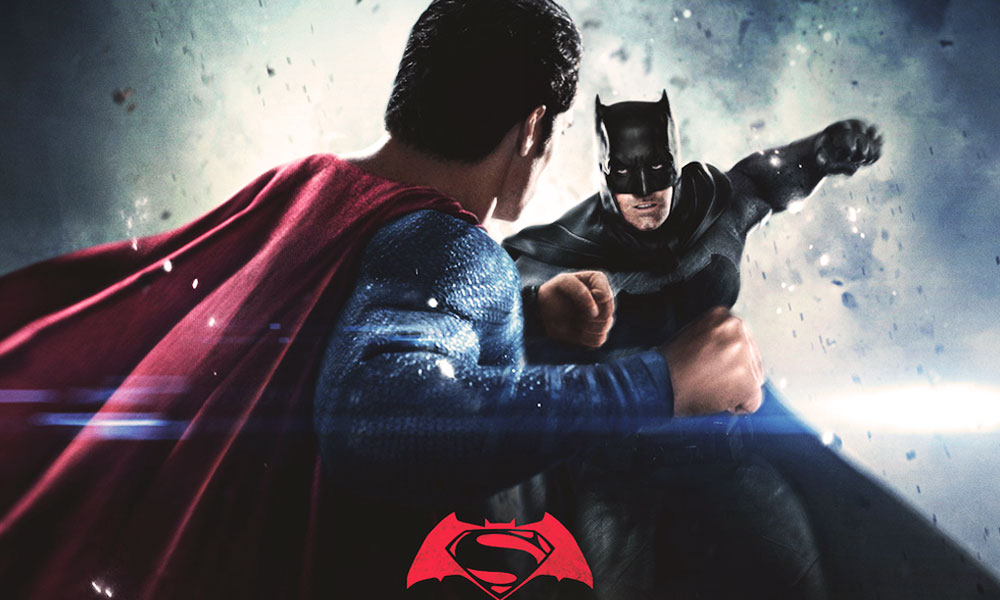 “Batman v Superman: Dawn of Justice” made a strong start in its first 10 territories on Wednesday, reports The Hollywood Reporter, offering some of the best opening days of the year so far.

Coming in with $7 million overall, Zack Snyder’s film boasted the biggest opening day in 2016 in Spain, where it pulled in $1.8 million. It had an equally impressive opener in France, where it was the fifth best of 2016 and brought in $1.7 million, as well as $1.1 million in Italy 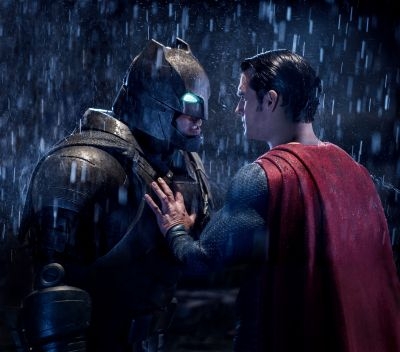 Belgium pulled in $191,000, despite some cinemas being closed following Tuesday’s terrorist attacks in Brussels.

“Batman v Superman: Dawn of Justice” reached number 1 in each of the markets where it opened. It heads to Germany, Mexico, Brazil, Australia and Russia on Thursday, before reaching the rest of the globe — including China and the US — by Friday.