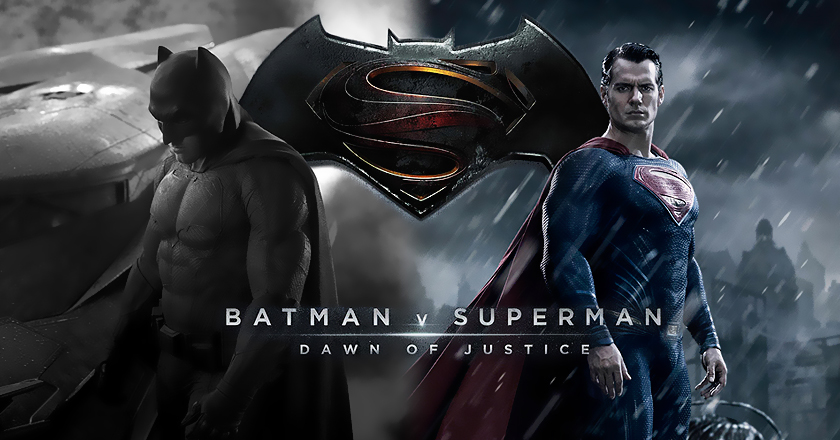 A series of new trailers has dropped on Twitter revealing more clips of the epic cinematic showdown between Batman and Superman. Warner Bros. released two teasers giving both heroes airplay to state their case: Superman describes Batman as a “bat vigilante” and “one-man reign of terror” while Batman describes Superman as a threat to mankind.

“He has the power to wipe out the entire human race and if we believe there is even a one percent chance that he is our enemy we have to take it as an absolute certainty,” says Bruce Wayne.

Watch the trailers below:

"I love bringing people together." #BatmanvSupermanhttps://t.co/yKVyXkhSBP