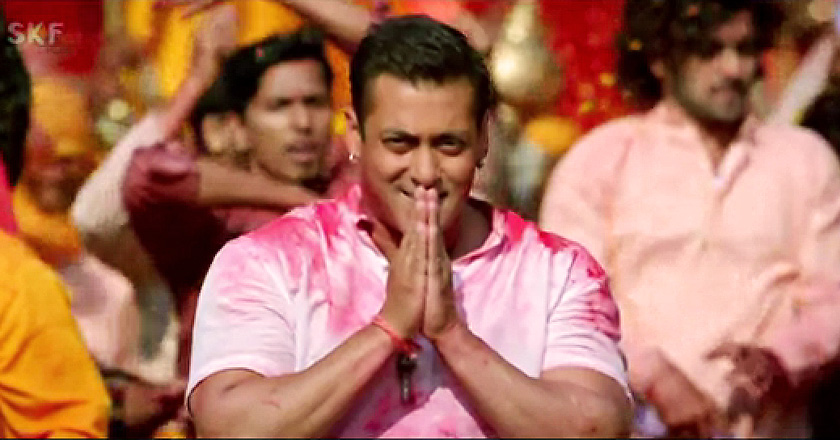 I believe Being a brother is bigger than being a Hero. ‘Bhaijaan’ coming Eid 2015. How do u like the first look? pic.twitter.com/r1OZYLCVhX

A lot of hashtags started trending on Twitter by Salman Khan’s fans such as, #BBFirstLookTomorrow.  And some even thanked King Khan for sharing the first look:

HOLY MOTHER OFF GODD!! SRK TWEETED FOR SALMAN FOR THE FIRST TIME. THANK YOU FOR THAT @iamsrk#BBFirstLookTomorrowhttps://t.co/fhUoYO1Car

The teaser has been released as promised by Salman khan on Thursday night. Have a look at the trailer if you have missed it:

The trailer has received decent reviews by the Bollywood fraternity:

The story is about a little cute Pakistani girl who gets lost while crossing the border and then finds Salman Khan as a godfather to get her back.

Bajrangi Bhaijaan is said to be released on Eid 2015.