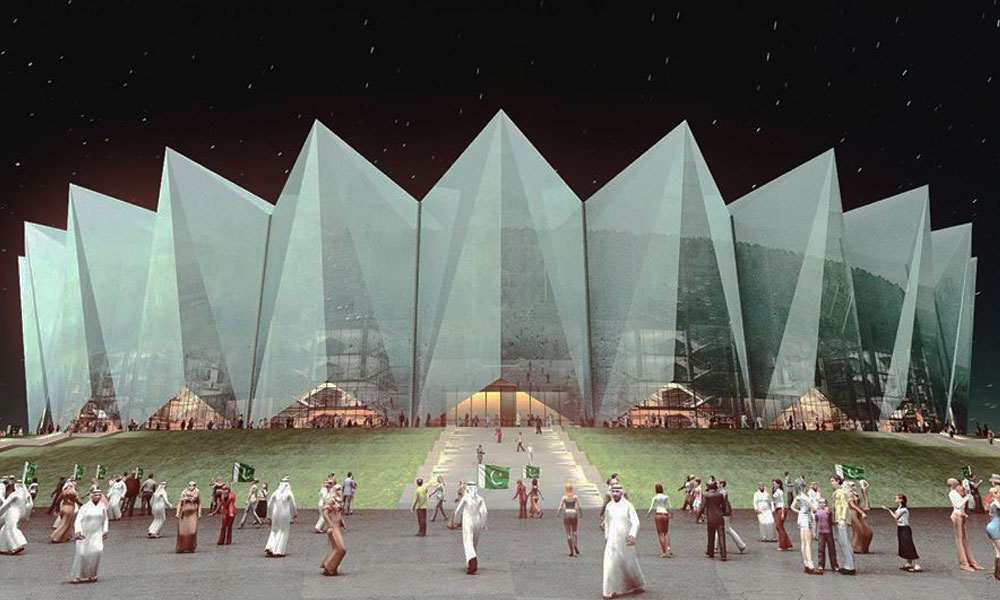 According to previous details, the stadium will have to capacity to host and entertain 50,000 cricket-fanatics!

The plans for the cricket stadium were passed in February 2016, Bahria announced the project two months back and signed a contract with GMP Germany for structural design.

The three-level stadium has been designed in accordance with ICC standards. The complex will consist of a cricket academy of international standard, gymnasium, swimming pool and hostels. 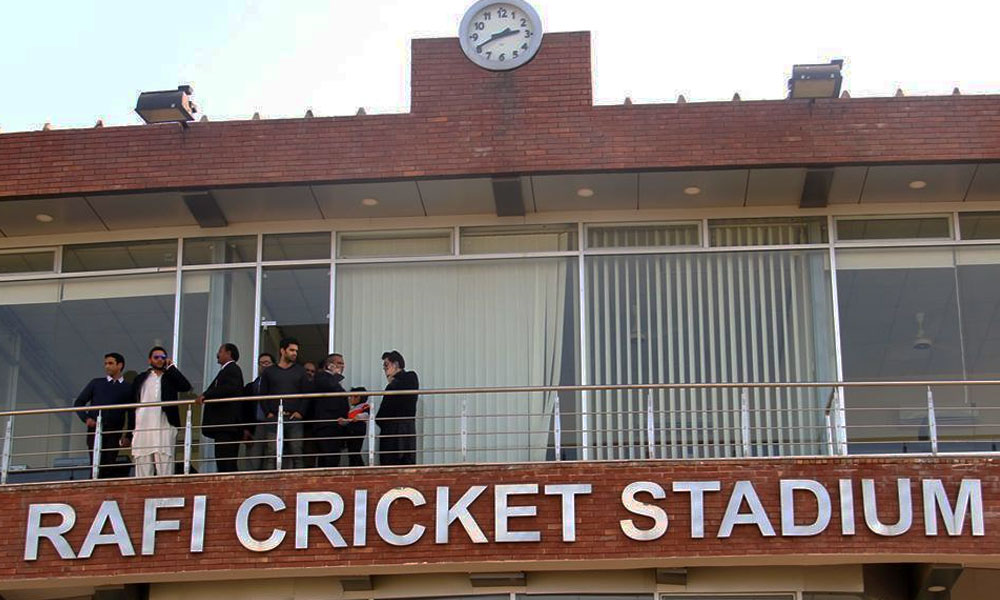 The sports academy will have two full-size outdoor cricket fields and 12,000 square metres indoor sports and recreational facilities. Spacious area of land has been allocated which will be sufficient to park more than 10,000 cars.