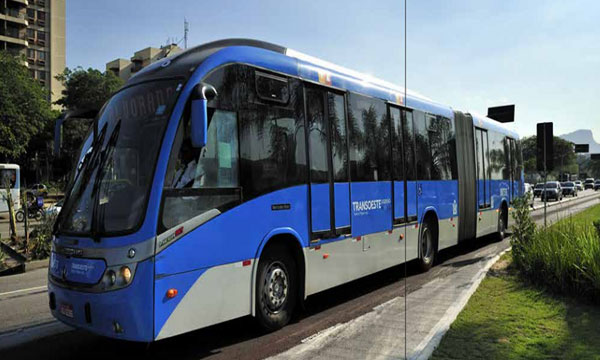 Bahira Town is on a roll! Earlier it unveiled the biggest fountain in South Asia and now it will soon reveal the Blue line Rapid transport – being touted as the world biggest bus or metro bus system in Karachi! The line’s construction has been kickstarted!

It is reported that an amount of PKR 25 billion is being invested by Bahria Town, sans any government funding

It will extend at a total length of 30 km (19 mi) and will be the first privately funded transport system in Pakistan being funded by the Bahria Town.

Karachi Metro Bus Blue Line will go all the way from

It will be equipped with state-of-the-art bus stations with modern amenities and retail opportunities. It is one of the perfect examples of Public-Private partnership.

Earlier in August 2016, Bahria Town collaborated with China Railway 20 Bureau Group Corporation (CR20G) for the development of the Blue Line project in the metropolis.