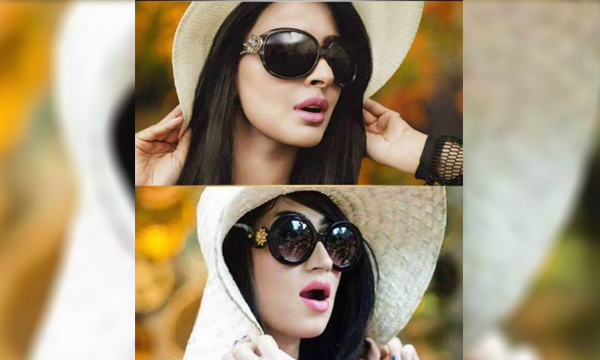 It’s confirmed! Saba Qamar will be playing the role of the young and the daring Qandeel Baloch. Seems like there is no stopping for the sassy Saba. Already taking Bollywood by storm with her debut ‘Hindi Medium’, the haseena is now all set to conquer the realms of television with the ground-breaking Urdu1 drama “Baaghi”

Along with Saba, the cast of the biopic also stars Sarmad Khoosat, Ali Kazmi and Osman Khalid Butt. We wonder what roles the trio is playing.

I have cut my hair in order to play her. It’s going to be exciting.

Qandeel represented the double standards that exist in our society. She had the courage to expose how two-faced people could be.

We must admit that Qamar has done a fab job to don the role of the late social media sensation.

Just look at her ah-may-zing transformation!

Kudos to Saba for pulling off the bold character!

When will the drama serial be aired, it is still a mystery. But we bet it will win all the ratings.

Qandeel Baloch has been murdered by her brother in Multan in the name of honor killing. It was about time her tale was told and narrated all over the world.