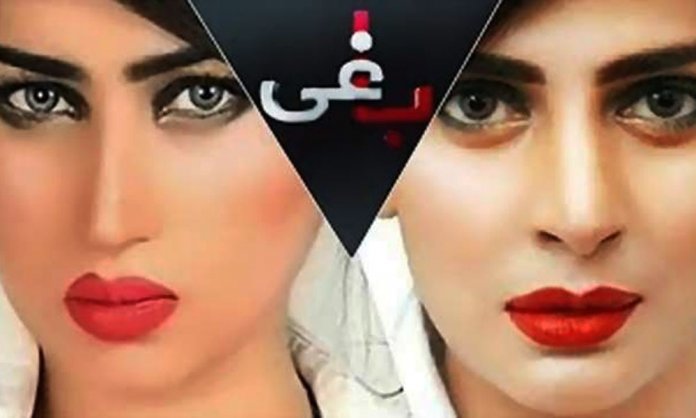 In episode 2, we dig deeper into the life of the social media starlet, Qandeel Baloch. The drama featuring Saba Qamar has started to take an interesting turn of events.

We are introduced to new characters and get to know about how Qandeel was manipulated by those around her. It starts off with Fauzia entertaining her friends by dancing, however, when she is approached by the Chaudry, her friends run away leaving her to answer. Soon, we are introduced to her sister, Nazia, who has an argument with her husband which leads to him kicking her out of their house accompanied with their 3 children. Nazia comes back home to her parents.

However, both of them are unhappy with her decision. They try to implement that she should not have come back to their house whereas, Fauzia disapproves and puts the idea of divorce on the table.

We then see that Fauzia’s sister-in-law blackmails her husband, by saying that if her brother, Sajid, who wishes to marry Fauzia harms himself, she will leave him for good.

Baaghi Drama Reveiw on Urdu1: A Peek Into The Early Life Of Qandeel Baloch

Her brother tries to convince their mother to marry Fauzia off to Sajid, however, the mother disapproves claiming that her daughter cannot live under the same roof as Sajid’s mother. Desperate to save his household, he then approaches their father and tricks him into saying yes to the proposal. Unaware of the situation back at home, Fauzia has started to develop a relationship with the shopkeeper, Abid. He shows his affections and feelings towards her, and she too starts thinking about him. When she returns home at the end of the day, she feels disheartened and angry, the episode then ends with Fauzia teary-eyed with a fierce expression on her face. Missed the episode? No worries, watch it right here;