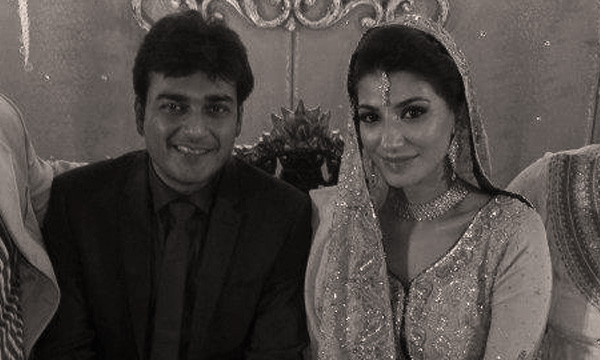 Pakistani celebrity couple Azfar Ali and Naveen Waqar have ended their relationship after three years of marriage. The duo got married in 2012 soon after the release of Humsafar that gave Naveen Waqar a new recognition in the drama industry.

The announcement was made by Azfar Ali while talking to a local newspaper. The actor, director revealed that the couple has been separated since July 2015 which led them to file for divorce officially. 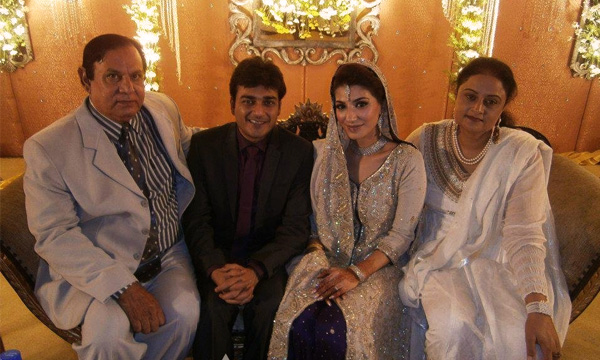 “I have divorced my now ex-wife Naveen Waqar. We’ve been separated since July 2015 and then I filed for divorce which came through in November,” he said.

Highlighting the need to make such private decision public, the actor said that they are celebrities so it is important for their fans and the fraternity to know that they have parted ways now. He added that the news of their marriage was “blown out of proportion” and he doesn’t want fabricated stories to emerge this time from their split-up. 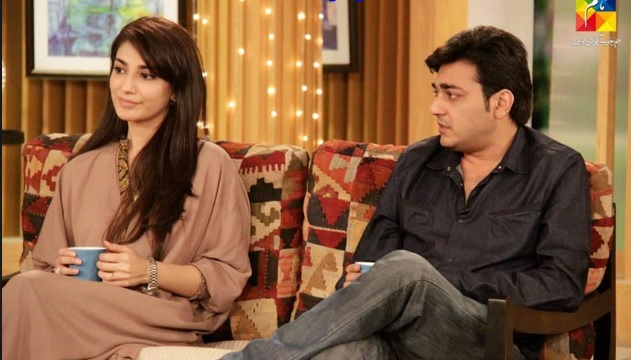 Mr Ali mentioned that many TV shows were contacting him for a joint interview so this announcement will save them from hassle.

“I also chose to do this [disclose the news] because a lot of people are calling me and inviting us to their shows for a joint interview. I want everybody to know, once and for all, that we have separated and there is no need for this.”

Azfar Ali and Naveen Waqar were seen together in a sitcom ‘Uff Meri Family’, directed by Azfar Ali on Hum TV in 2014. 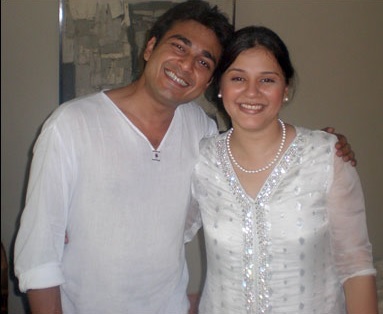 Azfar was married to Salma Hasan before his second marriage. They two had been together for 11 years and have one beautiful daughter.