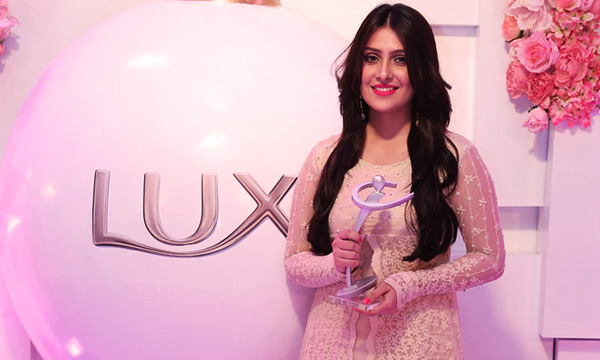 The much-awaited play is adapted from the best-selling Urdu novel ‘Tum Kon Piya’ by the famed Urdu novelist Maha Malik. Known for her astute retelling of the different phases in women’s lives and the myriad roles women have to play in society; of daughter, sister, wife, mother; of women’s nurturing natures in keeping families intact.

Directed by Yasir Nawaz of Wrong Number fame, it seems TV audiences should get ready for another entertaining and successful emotional roller-coaster ride and anticipate a scintillating on-screen chemistry between the gorgeously photogenic co-stars!