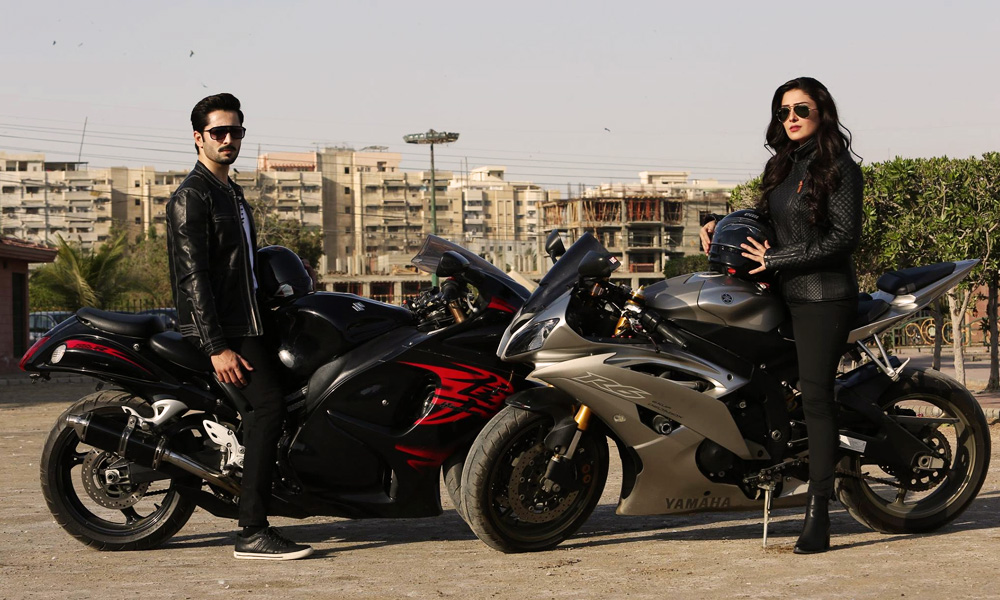 Ayeza Khan & Danish Taimoor will be starring in an all new telefilm called ‘Teri Meri Love Story’ on Geo TV. According to her Facebook, Ayeza will be playing the role of ‘Anjali Sharma’. Ayeza also sports an appearance similar to Kajol’s in the hit Indian movie “Kuch Kuch Hota Hai’.

It is yet unknown whether the telefim is a remake of the Bollywood movie.

See the BTS pictures below: