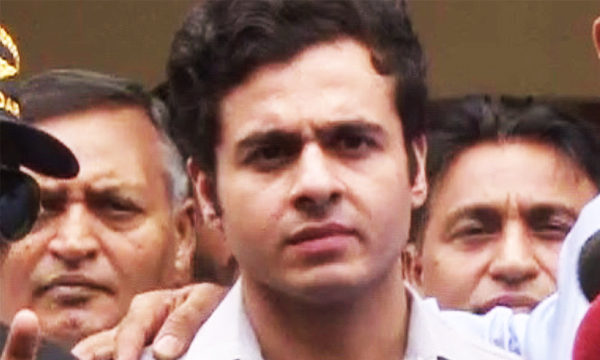 “Awais Shah, son of Sindhthe jail chief justice, recovered through an IBO from custody of terrorists from near Tank, three terrorists killed,” announced DG ISPR Asim Bajwa in a tweet.

Awais Shah son of Sind Chief Justice recovered through an IBO from custody of terrorists from near Tank,3 terrorists killed.-1/2

Awais Ali Shah was kidnapped almost a month before from the outside of a supermarket to force the hand of his father into releasing jailed militants. Shah was taken in after he was found in the area near Afghan border by the army.

“I got a call from General Raheel Sharif at 3:00am informing me my son has been rescued,” Shah’s father spoke to the media personnel after he and his family were reunited with his son. 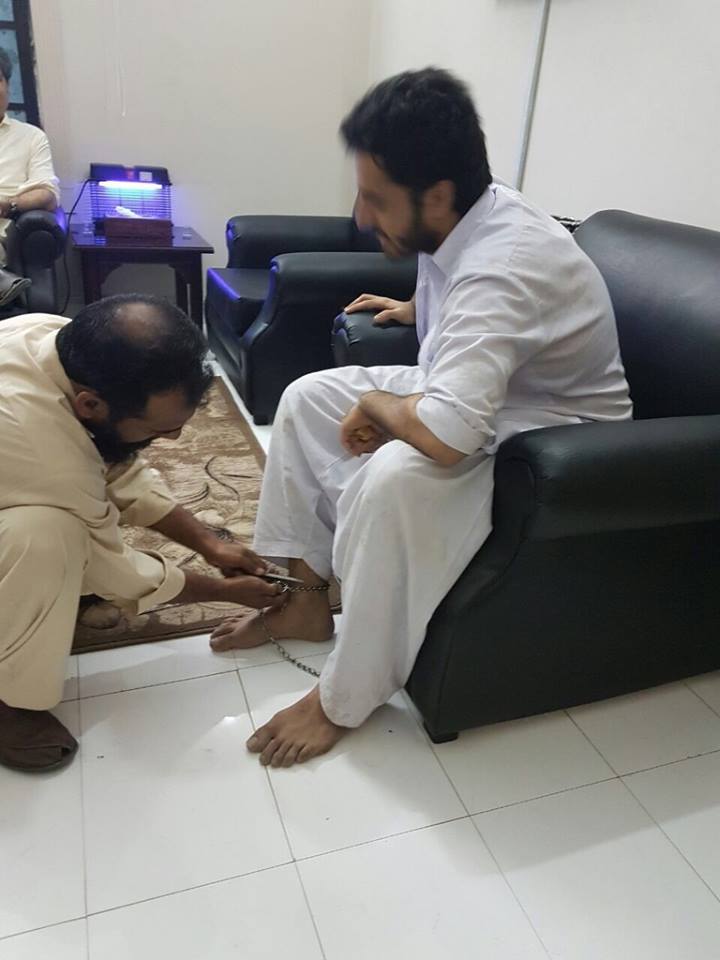 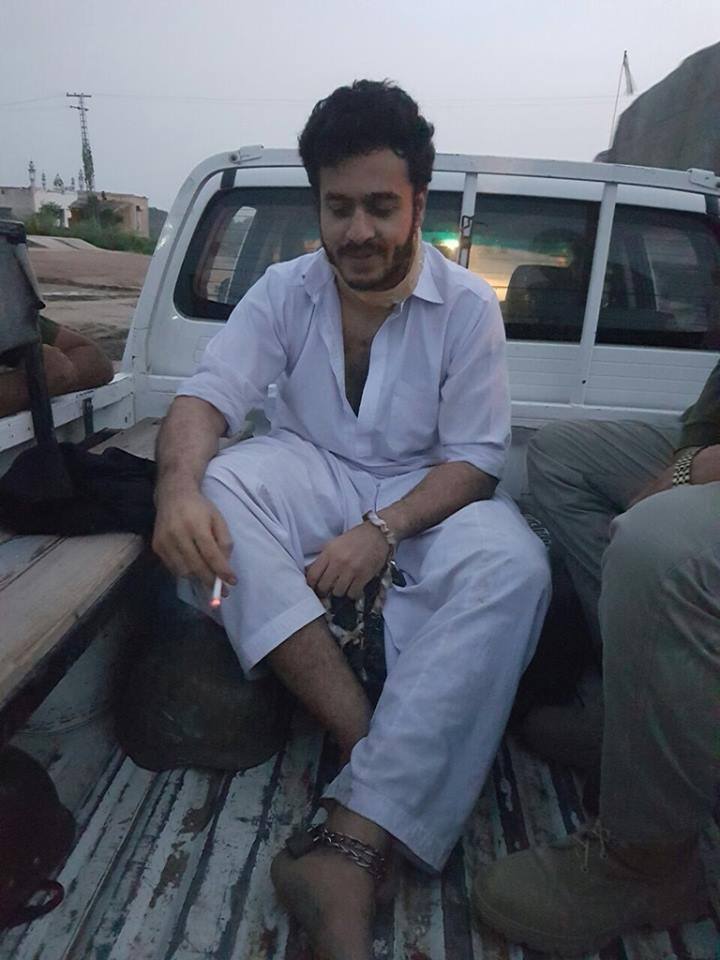 “Gen Raheel told me he was personally monitoring the case and informed me of my son’s safe recovery,” said the judge. “Pakistan Army is the only one to credit for the recovery of my son,” he also added.

Lauding the efforts that were put in by the army the SHC CJ also said, “The army chief was kind enough to let me speak to my son an hour after his recovery. He was also kind to arrange a helicopter for him from Tank back to Karachi.”

“All I know is that my son is back,” the SHC CJ announced.