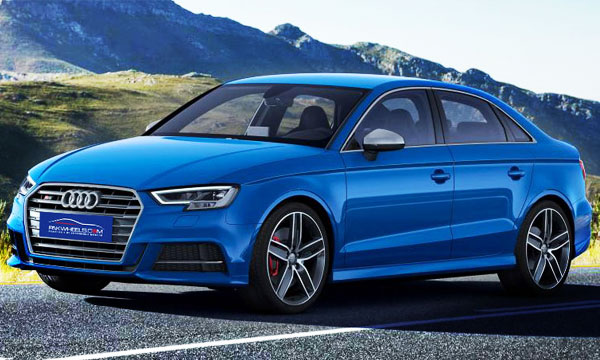 Back in August, Audi Pakistan closed its bookings for 2016 A3, however, the model for Pakistan is slightly different. The model which will make its way into Pakistan is a bandwagon, the bookings have officially started.

The car has received a few changes compared to the regular model, here are the features you can look forward to:

The facelift is not so different from the A3, the core fundamentals of the vehicle is more or less the same. The core design, factor, and even the exterior dimensions are the same from last year’s Audi. However, not every feature is the same, one difference both the models have is that the facelift has a wider front grille and a re-sculpted bumper. The new grille is accompanied by LED sequential matrix headlighs and are also accompanied with  projetor halogen headlamps, another consistant feature from last year. 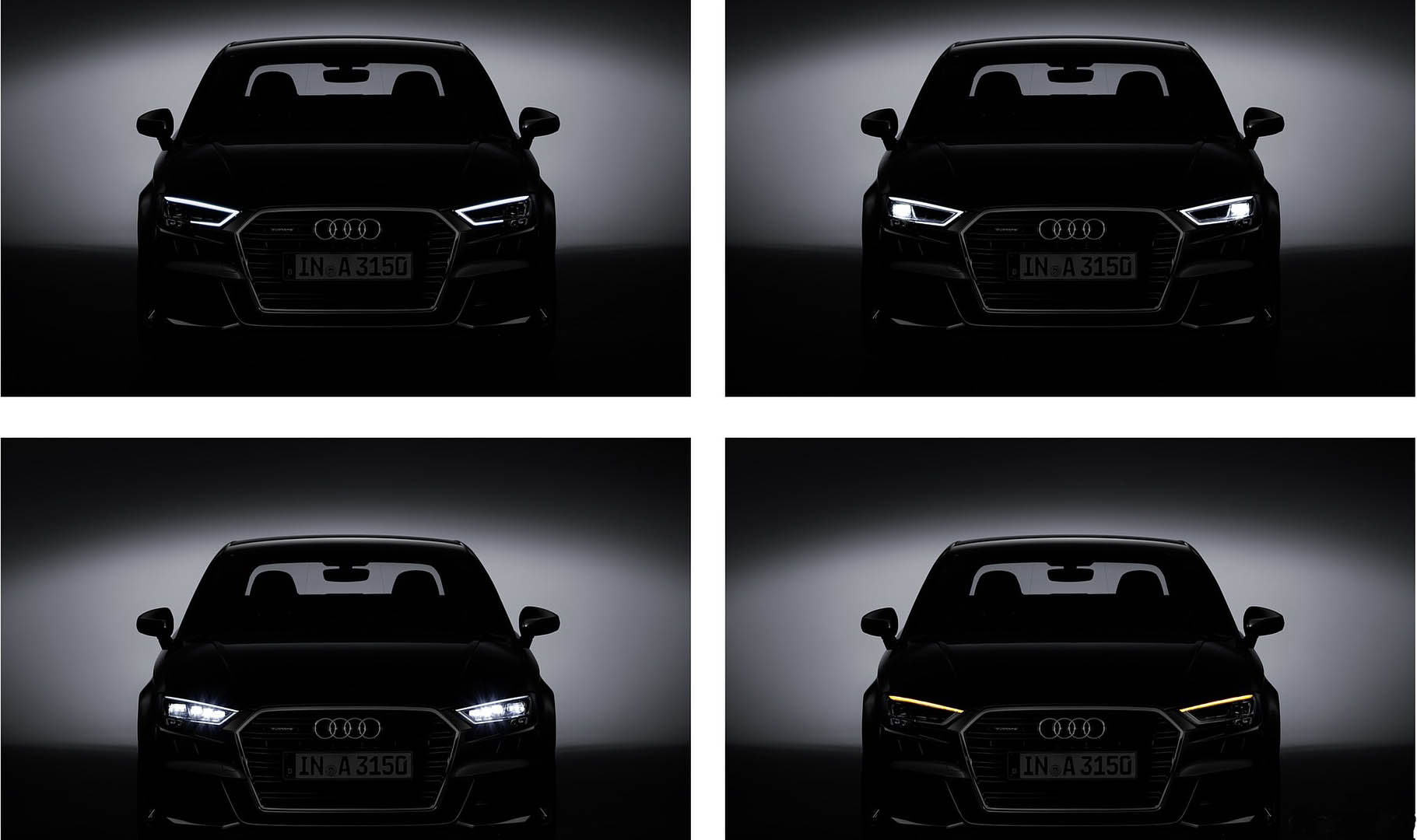 The facelift has received an updated rear as well, with new tail lights, that are now accompanied with new pattern as shown in the photograph below: 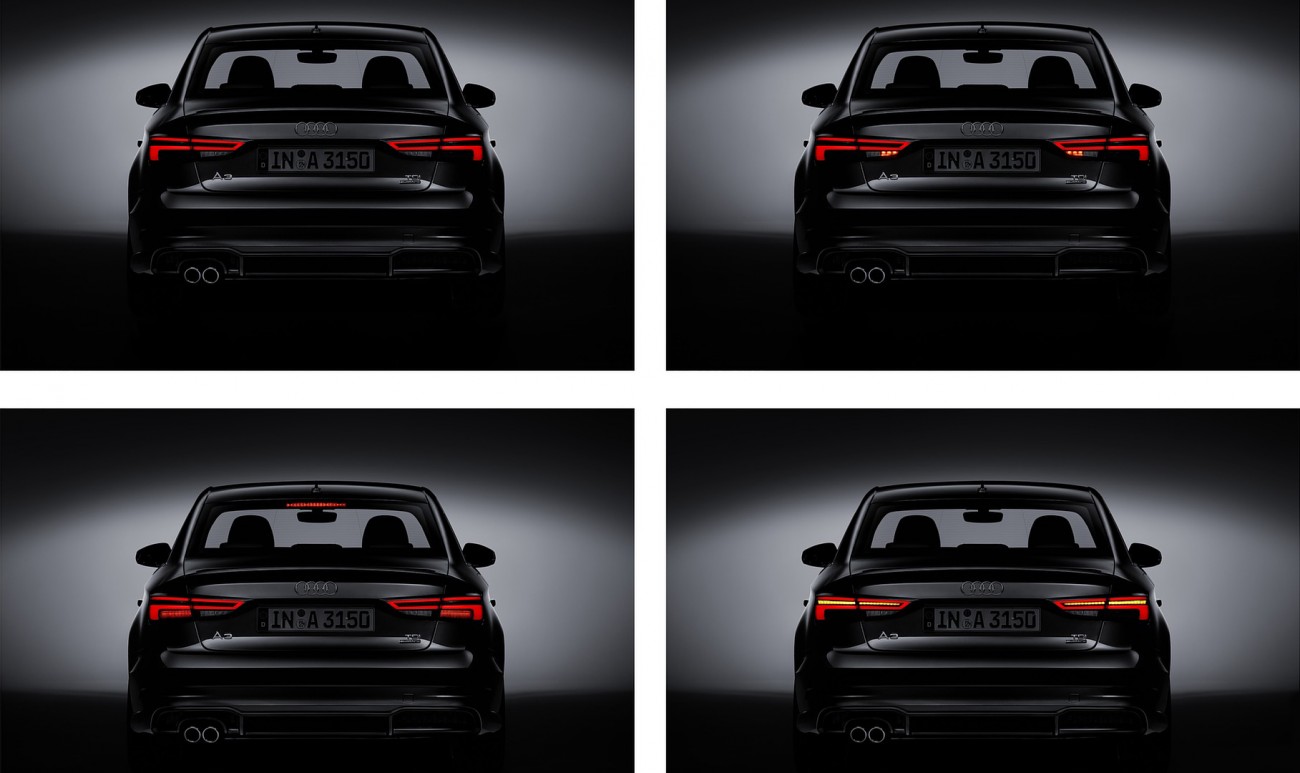 Unfortunately, the interior of the Audi A3 facelift will not reveice the comfterble and open ‘Audi Virtual Cockpit’, meaning that the future A3 facelift drivers will have the regular set of gauges to work with. 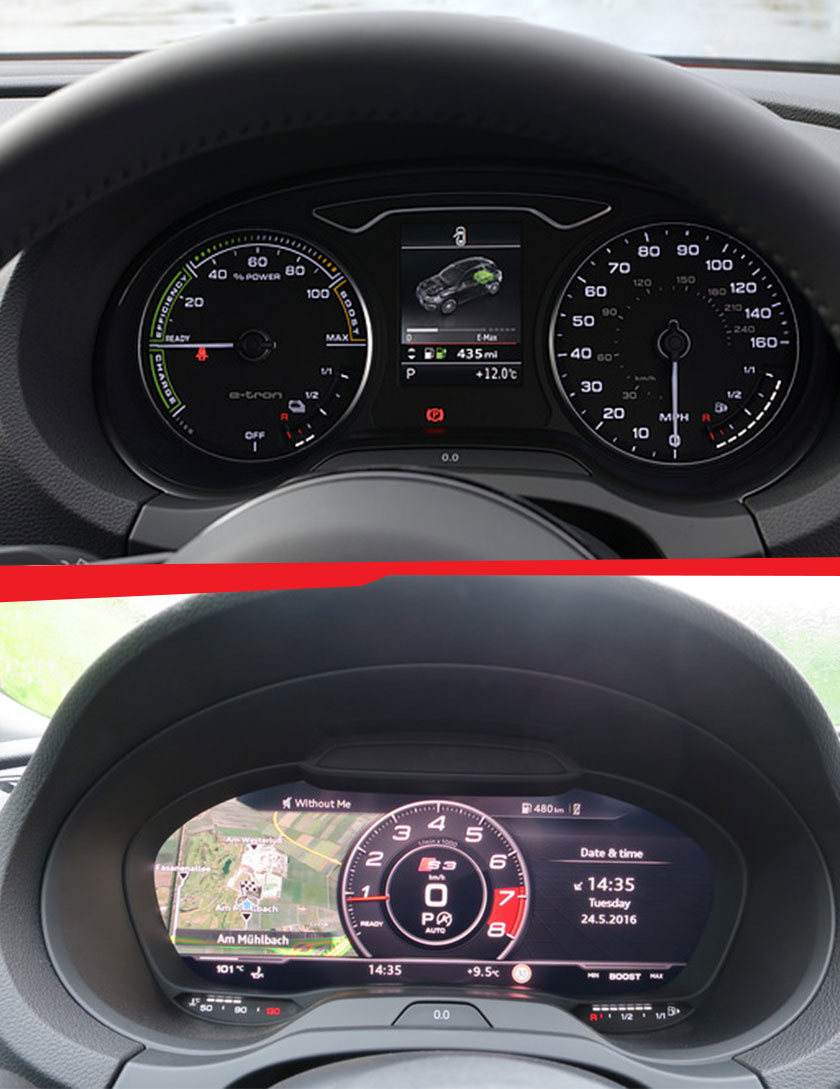 Audi Pakistan is offering a 1.2L TFSI varient for the updates vehicle. Other specifications include: 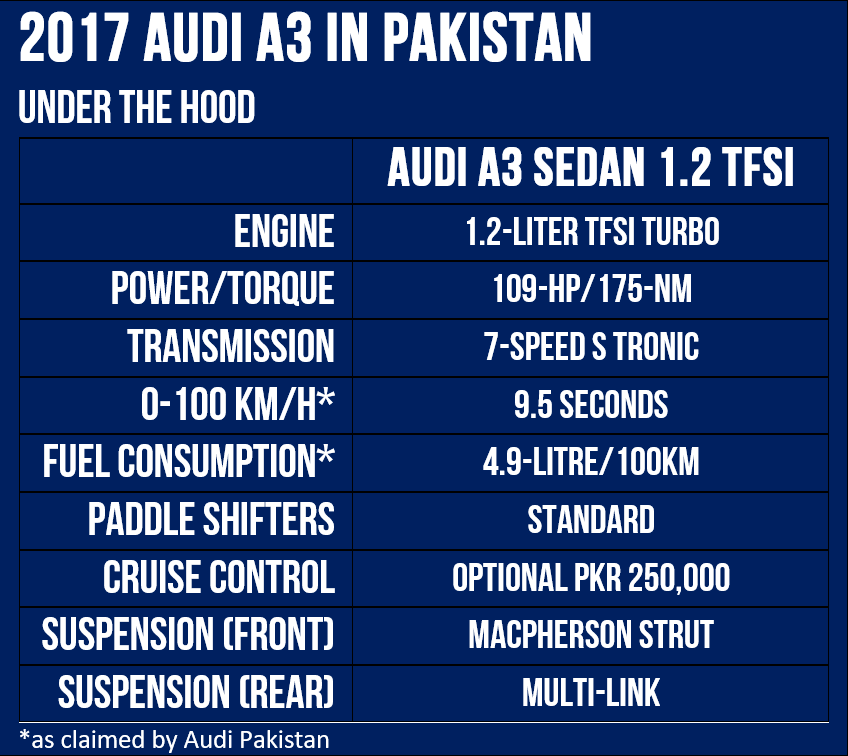 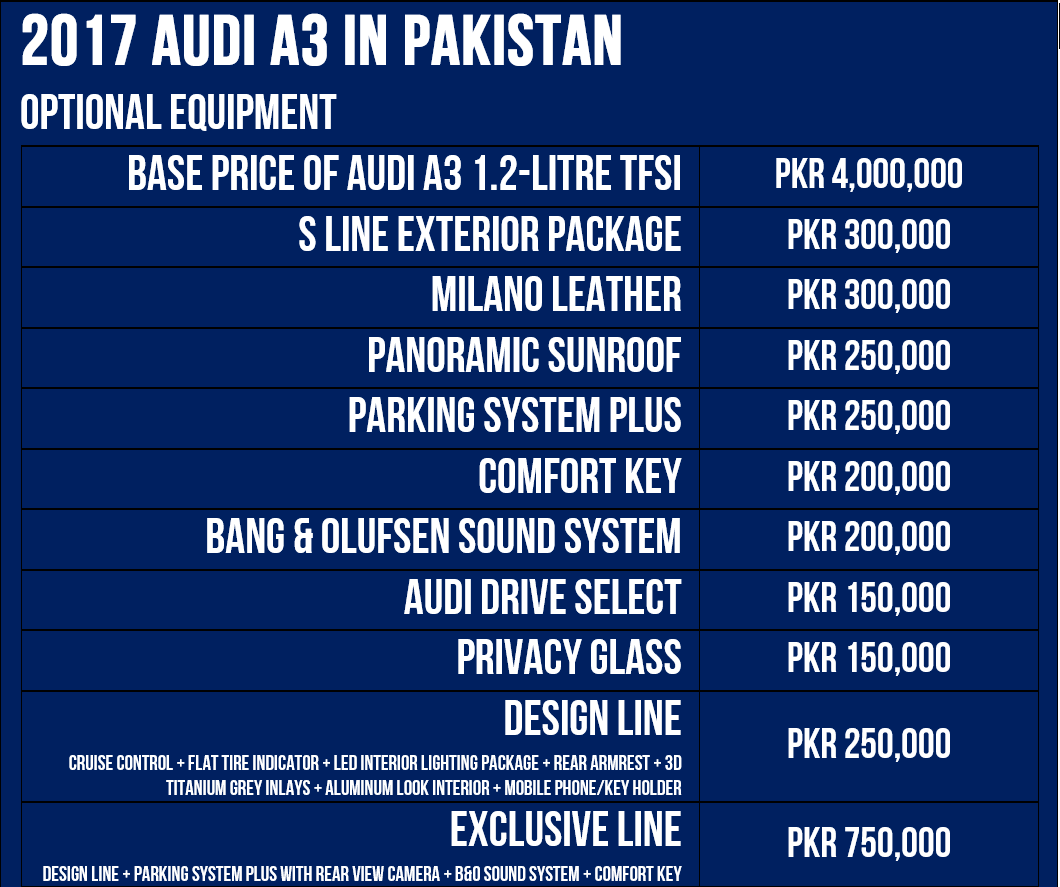 Audi Headquarters are situated in Ingolstadt, Bavaria, Germany. Audi cars are manufactured in 7 production facilities around the world. Audi name is based on its founder’s last name ‘August Horch’ which means ‘listen’ translated into Latin ‘Audi’. Audi’s slogan means “Advancement through Technology. Explore Audi prices, models and reviews. Find information aboutAudi A4, Audi A5, Audi A6, Audi A8, Audi Q3, Audi Q5 and Audi Q7. In Pakistan two Audishowrooms are located in Karachi, and third Audi showroom is based in Lahore.