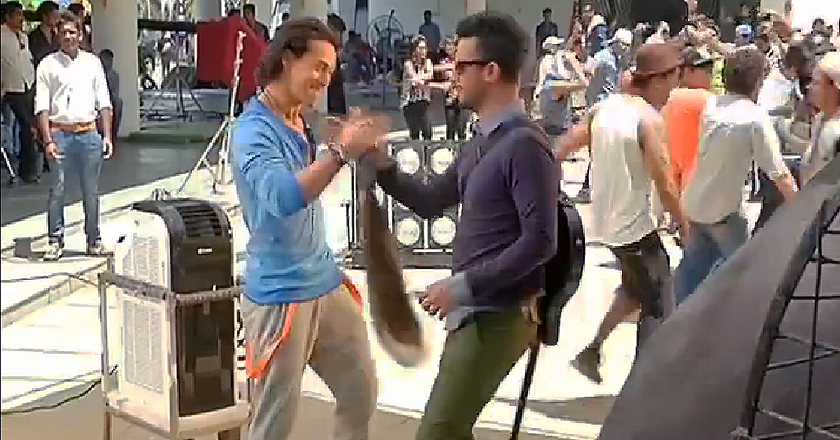 Atif Aslam’s comeback video of ‘Zindagi Aa Raha Hu Mai’ is in the making and it is going strong!

Or so it appears as by the following video:

Atif Aslam and Tiger Sheroff are shown in the behind-the-scenes video – dancing with children, who will no doubt be the backup dancers in the video.

“There is a lot of effort behind this. It’s not that easy to come and dance for television” says the soulful singer. He also stated that working with Ahmad Khan was a learning experience.

The video, made in collaboration with Bhushan Kumar, from T Series, has been choreographed by Ahmad Khan.