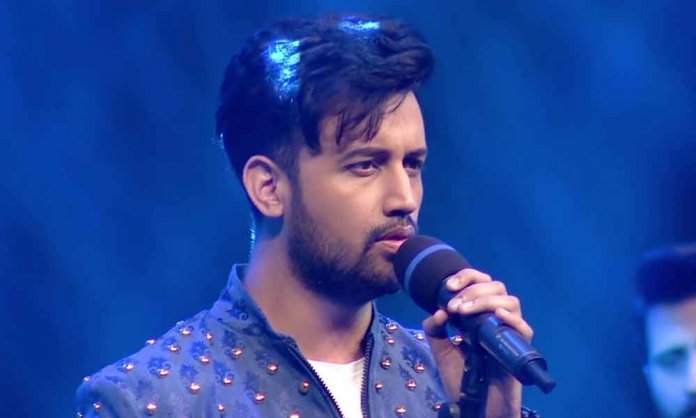 We all know how uber-talented Atif Aslam is! He has floored the whole world with his singing talent.

Back in 2002, when Aadat was released, it was every fan boy’s mission to croon that tune like Aslam. Then over the years, the singer sky-rocketed to stardom with the release of his solo debut album Jal Par.

He reaped back to back hits with his various movie stints and soundtracks that he worked on, not only for Pakistani films but for Bollywood films as well.

With his tribute to Sabri brothers with Tajdar-e-Haram in Coke Studio, Atif Aslam proved his mettle by acing the qawwali. Till now, it remains one of the best tracks of CS. Besides crossing the 100 million view mark, Tajdar-e-Haram has received over 5 million engagements and has been viewed in 186 countries across the globe.

Undoubtedly, he has become one of the most loved superstars and his fans are spread all over the world. The tickets to his concerts are sold in a jiffy and his devotees crave for the chance to hear him live.

During one such concert, Aslam moved the entire crowd with his soulful rendition of ‘Maki Madni & Kun Faya Kun’.

The entire mash-up is bound to give you goosebumps! Kudos to Atif Aslam for this sheer magic of a masterpiece