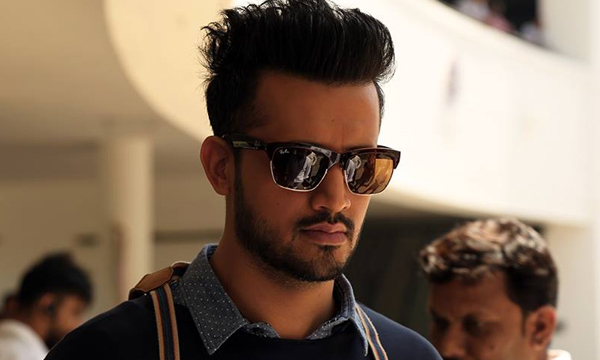 Atif Aslam is the most wanted singer in both India and Pakistan. Filmmakers look forward to including his voice in their movies to ensure they have a stellar soundtrack. But did you know what the singing sensation’s paycheck for any Bollywood film is? It is just 8 lac per song.

According to a report by a Pakistani website Meedia Peedia, Aslam charges only 8 lacs for any tune. Meanwhile, his biggest rival Honey Singh reaps even a mightier paycheck of 15 lac. 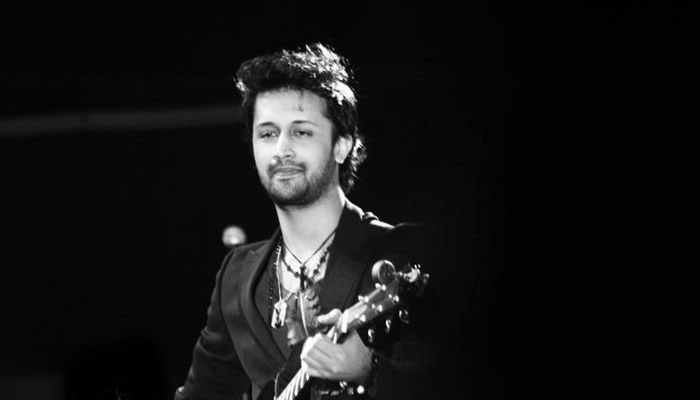 Atif Aslam’s another major competitor in B-town is Arijit Singh who takes 13 lac for his voice in any movie.

What is more, the Indian singer Shaan mints 3 lacs while the popular voice of Mohit Chauhan reaps around 6-8 lacs. The veteran Sonu Nigam receives 6 lac for a song.

The report reveals, that amongst the female singers, the girl with the voice of a nightingale, Shreya Ghoshal earns around 7 lac and Sunidhi Chauhan grosses 9 lacs per melody.

In spite of his relatively low pay rate, we all know that Atif Aslam is an all time favorite of all Indian producers and directors. 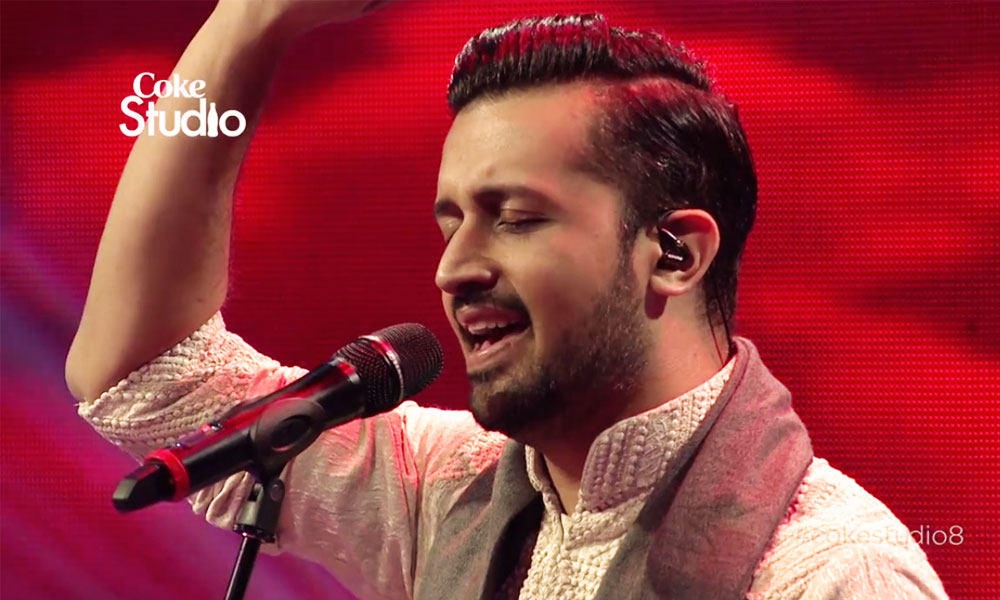 However, the pop music maestro recently backed out of a concert in Gurgaon, India because of delay and non-payment of dues.

Just in one month, Atif Aslam made waves with his song ‘Khair Mangda’ and ‘Toota Jo Kabhi Taara’ from Flying Jatt movie featuring Tiger Shroff while Tere Sang Yaara from Rustom movie is also a melodious tune on everyone’s lips.

His melodious track Dil Yeh Dancer Hogaya for upcoming Pakistani movie Actor In Law is also a hit tune of the month!

With his powerful voice and extraordinary talent, we know that Atif Aslam will keep flying high!