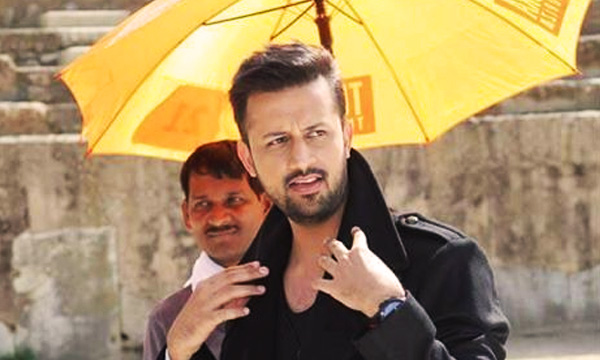 Seems like nothing can back down the talented Pakistani singer Atif Aslam! The powerhouse vocalist is still the most desired singer in both the countries. As per the latest buzz, the singer’s new music video with the Bollywood diva, Ileana D’cruz will be releasing in India even amidst the soaring tensions between the two neighboring countries.

Earlier rumors by Indian media revealed how the music video is likely to face trouble, however, Atif’s management team denied any such news. The romantic melody is to be featured in an upcoming Bollywood movie. “The video is releasing all over the world, including India, as far as we know,” Atif’s assistant Usman stated while talking to The Express Tribune. 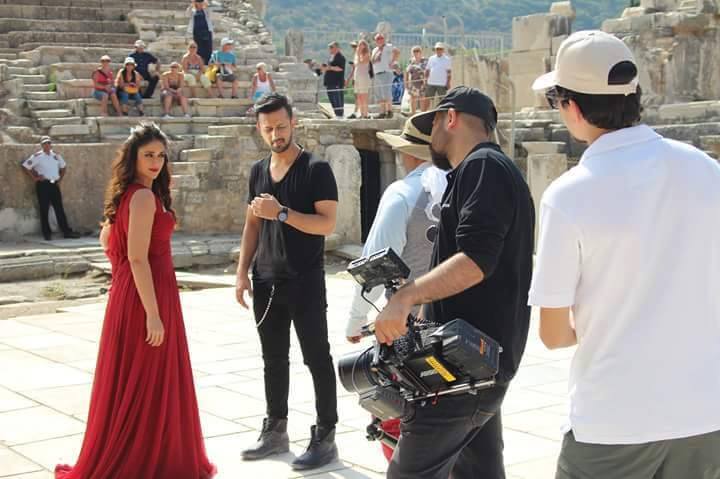 Atif Aslam and Ileana D’Cruz’s song that was shot in Turkey is set to be produced by T-Series. It was reported earlier by an Indian daily, Mid –Day that the producers are not sure whether to release the single.

“Since it features a Pakistani artist, there is no way it can be released in the present circumstances. The producers have no option but to let it remain in cold storage. They are hoping things will change in the future when they can take a call,” a source revealed.

What is more, the T-Series, music acquisition head, Vinod Bhanushali stated that the song cannot be released owed to the current situation. “There is no plan to release a music video as of now. Before the release of any single, we always have a plan in place. Right now, nothing is concrete,” he said.

Atif Aslam and Ileana looked stunning in these behind the scene video shots! We cannot wait for Atif Aslam to spread his vocal magic all over again.

Pakistani celebrities have undergone major backlash owed to the ongoing unrest in both the countries. His concert in Gurgaon was also canceled in the recent past. Apparently, for this reason, Atif Aslam’s song with Ileana D’Cruz is being shot in Turkey as Pakistani celebrities are facing security issues in India.

Atif was also supposed to sing a track in Bollywood’s Tum Bin 2 but received a last minute cancellation! The latest music video ft. Ileana was filmed in the ancient city and archaeological Turkish site, the Ephesus.