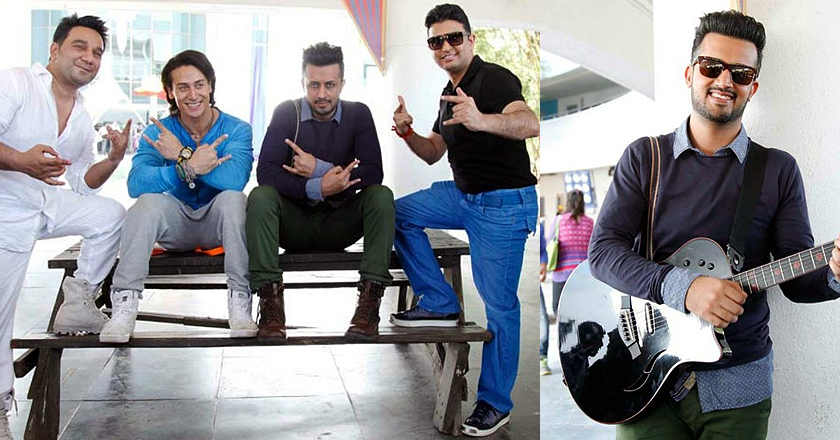 The grapevine has been churning with news about the Aadat crooner, Atif Aslam rejecting movie offers for a couple of years now, but finally the singer has decided to showcase his acting skills in a Bollywood movie soon.

In an interview with Press Trust India, Atif Aslam revealed his Bollywood acting plans by stating that his fans will be seeing him in a hero avatar by the end of this year or early next year.

However his new song Zindagi Aa Raha Hoon Main, with the Bollywood actor, Tiger Shroff, is slated for release soon. The teaser for the song has just been released and it seems like the actor-singer duo have gone all out to create an absolute hit.

The song is not meant to be preachy, as quoted by Atif Aslam in an earlier interview, but just a fun song to tell the world to enjoy life as it is. And from the 23 second teaser it seems like the duo has done an excellent job of getting their message through.

Watch the teaser below and let us know if you think the song is an absolute hit in the making too: