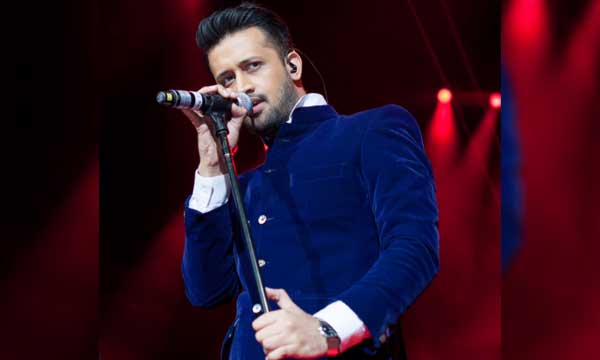 While the whole world just cannot stop singing praises of Atif Aslam’s heroic act of saving a girl from harassment in his IBA Karachi Concert, seems like there is a twist in the tale nobody was aware of!

The guy who got schooled by Atif Aslam has finally broken the silence and revealed that he was the real victim!

A detailed account by Daily Pakistan exposes the story that the guy was part of the management team and was responsible for making sure that nobody enters the VIP section without a pass. The news report reveals that IBA has already started the investigation regarding the matter and people accountable will soon be brought to book!

Twitter is obviously shocked to hear the other side of the tale!

Atif Aslam did great from first point of view but from 2nd point we should understand that boys are also human beings .

if the boy's side of story is true. If not then what Atif did was right .#justice #atifaslam

The boy who ‘molested’ the girl rescued by Atif Aslam
comes forward, reveals he is the actual victim.
Register on… https://t.co/CXQ7Lgd61V

Earlier, social media had fallen in love with  Atif Aslam! His respectful gesture was all over the web that the crooner saved the girl being harassed at his Saturday concert in Karachi.

The episode started when a guy took to Twitter and complained about a bunch of rowdy men harassing girls at the event!

Made sure all the girls were safe before resuming the concert.Also pointing to a harasser he said,"Insaan ka bacha banja ya mai bana dunga"

Atif Aslam was reported to have paused his song mid-way and schooled the eve-teasers like a boss!

Mad respect for Atif Aslam last night, stopped in middle of a song & scolded guys who were harassing the girls in the front row.

The superstar made sure that all young girls were safe from the men misbehaving in the mob before resuming his concert!

While Aslam proved to the whole world what a gentleman he was, it seems the untold story of the alleged harasser will give a whole new angle to this controversy.