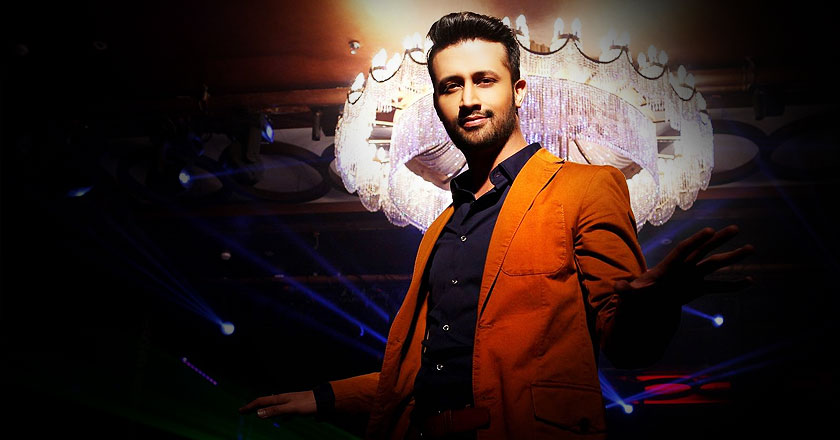 After his light-hearted appearance this past December in “Comedy Nights with Kapil” , Atif Aslam, Pakistani Singer and Songwriter is back again with a Song for Dinesh Vijan’s upcoming movie Badlapur.

The Song, following the similar tone of other songs of Atif Aslam, is a romantic and soulful beat called “Jeena Jeena” and since its being released in a Varun Dhawan-starrer movie, it is set out to make some impact, since he has a massive fan following in India.

Sources claim that the producers will also shoot a special music video for the song. The song’s music is directed bySachin and Jigar. The video within the film is currently being shot and choreographed by Ahmed Khan.

The Bollywood Movie, Badlapur is all set to hit theatres in February 20.

Atif Aslam has lately been not very active in making appearances across the Media or in his singing career either, due to being busy with his marriage and the birth of his son. In one of his interviews with The Times of India, he stated that the main reason he took a break to spend time with his family.

The singer plans to continue making songs and does not have any intentions of joining the acting industry in India.