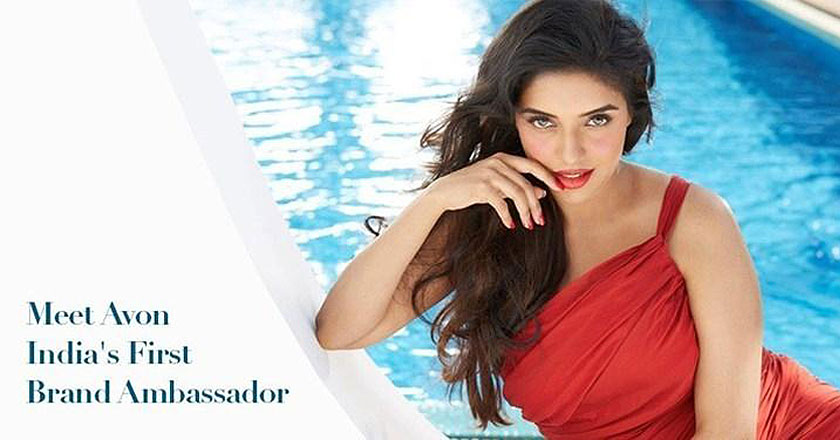 Indian film actress, Asin Thottumkal is going to be the first ever Indian brand ambassador of the leading beauty brand, Avon in India.

It was revealed that the actress will be officially endorsing the upcoming Avons’s make-up collection in 2014 and will be officialy announced as the brand ambassador on 3rd, Feb, 2014.

With commercial hits like Ready, Khiladi 786 and Bol Bachan, Asin has established herself as a young and talented actress. She shot to fame in 2008 with the film Ghajni starring opposite Amir Khan. Since then she has worked with great stars Salman Khan, Akshay Kumar and Abishek Bachchan.