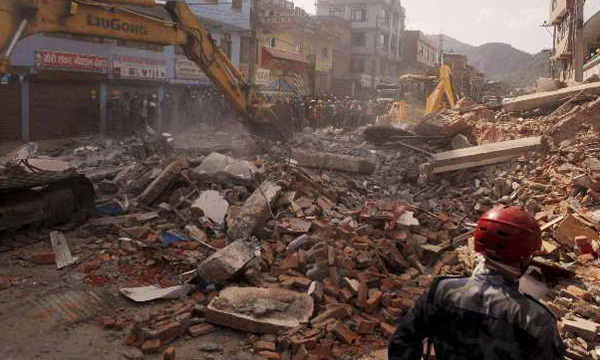 Countries and mega-cities across Asia are highly exposed to natural hazards ranging from cyclones to earthquakes, but people in sub-Saharan Africa are more vulnerable, according to a report released Wednesday.

In the case of Bangladesh, 100 percent of its population is exposed, compared to 82 percent for India and 70 percent in Pakistan.

China, Indonesia, Japan and the Philippines are also among the nations with the largest numbers of people in harm’s way. 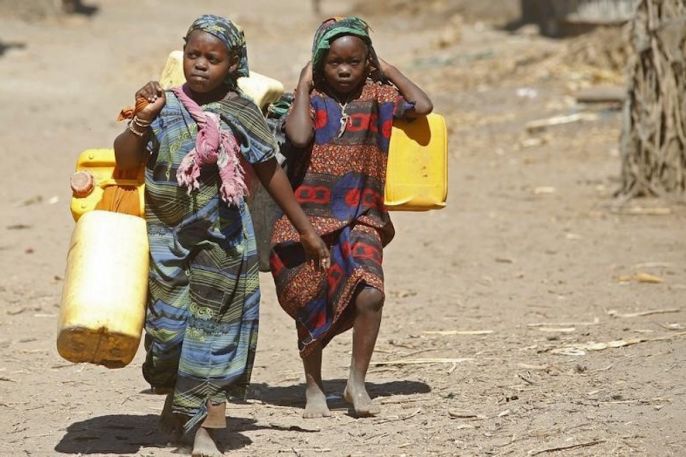 The United States, Mexico and Brazil round out the top ten. When it comes to vulnerability, however, Africa is the continent where people are most likely to suffer injury, disease and death as a result of natural disasters, according to the Natural Hazards Vulnerability Index from risk analysts Verisk Maplecroft.

The capacity to cope with a disaster can determine whether a high-magnitude earthquake, for example, will cause hundreds of deaths as happened in Chile in 2010, or hundreds of the thousands as befell Haiti in the same year. 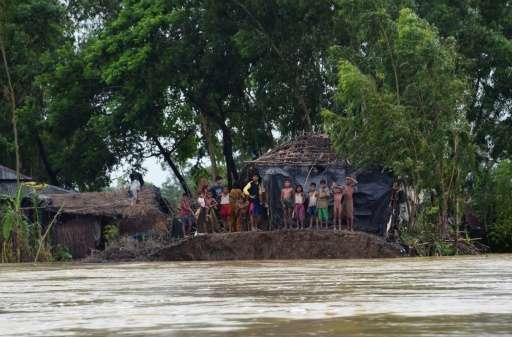 Nine out of ten countries ranked as most vulnerable to natural hazards in the index are in sub-Saharan Africa, and 23 of 25 are on the continent.

South Sudan — plagued by drought and war — heads the list of the countries most defenceless against disaster, followed by Burundi, Afghanistan, Eritrea, Chad, Niger, Sudan, Mali and the Democratic Republic of Congo.

“The frequency and magnitude of natural hazard events cannot be controlled,” the report noted.

“But the development and implementation of disaster risk reduction strategies can help minimise the humanitarian and economic impacts.”

Among mega-cities, Manila — facing a triple threat from cyclones, super storms and earthquakes — tops the list of urban areas with the highest number of people exposed.

Tokyo and Jakarta and in second and third place, with Dongguan in southern China, Dhaka and Kolkata following close behind.

“This analysis shows that governance is key to lower vulnerability,” the report said.

Without major reforms and political stability, “countries such as India and the Philippines are unlikely to see improvements in the near term.”