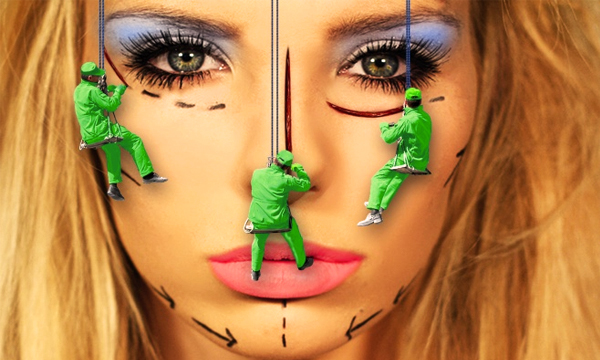 Cosmetic surgery is on the rise globally, with the industry growing by 8.2 percent in 2015. The sector is growing particularly rapidly in Asia, which accounted for 22 percent of the market last year, according to figures released Friday at the annual IMCAS (International Master Course on Ageing Science) conference in Paris.

Globally, body contouring procedures saw the biggest increase in popularity in 2015, increasing by 13.5 percent. This category includes a wide range of procedures such as face lifts, tummy tucks, buttock augmentation and liposuction. This was followed by energy devices (such as the use of lasers), which jumped by 9.3 percent, and cosmeceuticals. Breast implants increased the least, seeing a 3.9 percent growth worldwide.

Experts predict cosmetic procedures to increase steadily on a global basis at an average rate of 8.9 percent until 2020, at which point the market, which was worth $6.89 billion in 2015, will be worth $10.49 billion. The USA, which accounted for 45 percent of the market last year, remains the biggest nation for cosmetic surgeries, with Europe claiming 24 percent of the market and Latin America 9 percent.

The biggest change will be in Asia, which is expected to see its cosmetic surgery industry grow the most, at an average annual rate of 13.8 percent between now and 2020. In contrast, Europe, which accounted for 25 percent of the global market in 2014, will see its share diminished to 21 percent over the next four years.