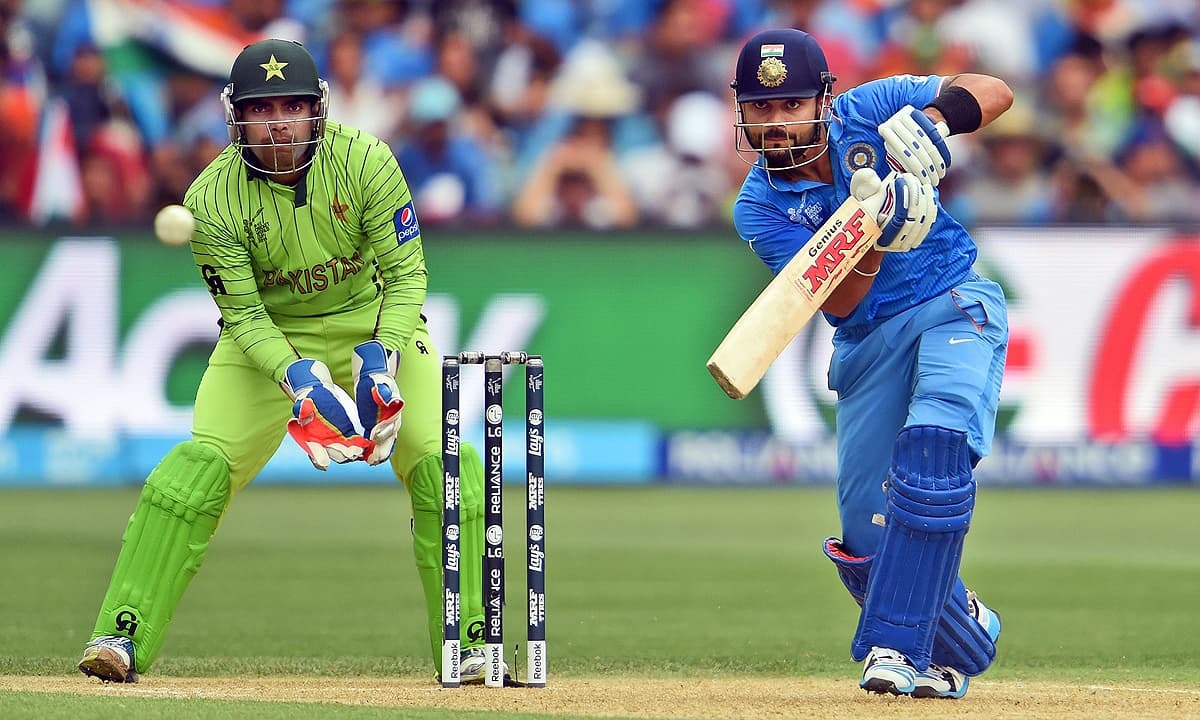 The very first Pakistan Super League 2016 came, won over our hearts and left, giving the fans some mesmerizing cricket moments. But worry not cricket fans, we now have some more exciting cricket coming up on the international front in the form of Micromax Asia Cup T20 2016; a real clash of the arch rivals, Pakistan Vs India, is going to take place this Saturday and fans are pretty excited about it.

The match will be played at Shere Bangla National Stadium, Mirpur Bangladesh; Pakistani team will be starting their campaign with this big show. The tournament however is beginning today with the India Vs Bangladesh opener. Indian cricket team faced a major blow as the captain MS Dhoni got injured prior to the Asia Cup and now Virat Kohli is leading the side. Shahid Afridi led Pakistan cricket team will be in good match practice as every player of the squad was in action during PSL T20 that ended yesterday.

This match is a very good opportunity for both teams to gear up for their showdown in the ICC T20 World Cup 2016 scheduled on 19th March, and will easily get to know the opposition’s strength and weaknesses. Winners of this match will definitely have a psychological edge over the other in the grand event. The weather conditions of Bangladesh might favor the bowlers and spinners will come on to play a key role for the victory of their respective teams. Pakistan having the young lad Muhammad Nawaz in the side along with Imad Wasim and Shahid Afridi are pretty balanced in this department and this trio might give a hard time to the Indian batsmen.

Wasim Akram, the former captain believes India might have a slight edge over Pakistan owing to the present form. “That will be a good game to look forward to and given the way India are playing right now, they may be favourites,” Wasim said while speaking to the Times of India.

“Then, Bangladesh have been an unbeatable side at home. This edition has a lot of potential and will help teams pick their best combinations for World T20,” added Wasim.

Indian team has the services of two experienced spinner Ashwin and Harbhajan Singh and even without Rohit Sharma and MS Dhoni, their batting line up is better than Pakistan’s. However, it might be a low scoring game, as we have seen in the past in Bangladesh Premier League 2015. Pakistan and Indian cricket teams are facing off each other after a year since ICC CWC 2015 but this time in T20 format. If we see the history of matches played between Pakistan and India in the Asia Cup, both teams have played 11 matches by far, won 5 matches each and one match had no result.

How can Pakistani fans forget the heroics of Shahid Afridi in the previous Asia Cup match against India, the boom boom snatched victory from them by hitting two unbelievable sixes in the last over against Ashwin. The skipper of Pakistani team will definitely try to show his magic in terms of both batting and bowling, provided this will be his second last international event.

After playing India, Pakistan’s next match in Asia Cup T20 will be on Feb 29 against the United Arab Emirates (UAE), then against Bangladesh on March 2 and Sri Lanka on March 4. Pakistan vs India matches have the kind of fascination nothing else could bring! The hype is buidling up and the cricket fanatics in both the countries just cannot wait for the war to begin. So fans are you ready for this battle?

What are your expectations of this match? Let us know in the comments below: