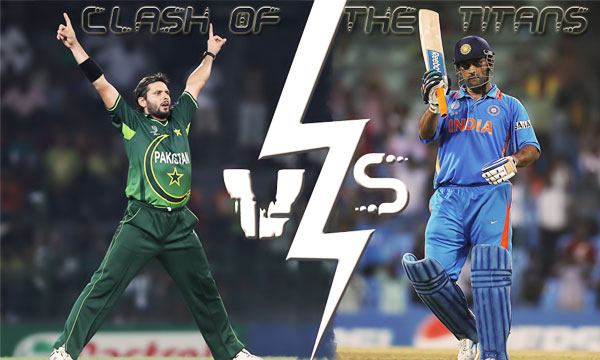 UPDATE:  India has managed to beat Pakistan easily in the end by five wickets after Mohammad Amir created some troubles for them. Man of the match Virat Kohli scored 49 in the run chase of only 84 runs that was not that easy when they came on to bat.

Its all happening here, Mohammad Amir has picked up three Indian wickets. Game is ON An extremely poor cricket show with the bat by Pakistani batsmen who got all out on 83 in the big match against India after Indian captain MS Dhoni opted to bowl first. The wickets fell like leaves after quick succession and Pakistani batsmen were did not looked promising on the pitch.

This is the third lowest total by Pakistani team in T20 Internationals.

It is all set! It is time for the ultimate Pakistan Vs India grand battle at the Micromax Asia Cup T20 2016 and now it is just a few minutes away from live action.

India and Pakistan are taking on each other after almost a year; last time they were in a face-off in ICC Cricket World Cup 2015 that India won comfortably in the end. Hold on, Pakistan had also won against India when both these teams encountered each other in the Asia Cup 2014, and what a memorable victory that was. Will Shahid Afridi be able to repeat that magic again in this format, let see what happens this time. Indian captain MS Dhoni has brought in two new bowlers in the side J Bumrah and H Pandeya and Pakistan has given a chance to debutant Khurram Manzoor and pacer Mohammad Sami.

On the cards, the Indian side is looking more experienced than Pakistan with the presence of Yuvraj Singh, MS Dhoni and Ashish Nehra, but Pakistan is relying more on their bowling department especially their pace attack that is quite strong with having Sami, Irfan, Amir and Wahab  Riaz.