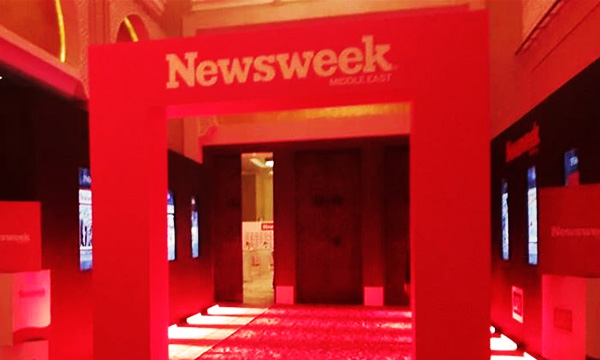 At the launch event, Salman Iqbal, Publisher and Editor-in-Chief of Newsweek Middle East, stated that the magazine will serve as a voice of the people in the region and a reflection of the lives of the local residents.

Promising spellbinding content for the readers, Iqbal also quoted the 43% illiteracy rate of the Arab women and further promised to change that and make history with Newsweek Middle East.

Attending the prestigious event were the Crown Prince of Dubai, cabinet ministers, foreign diplomats and renowned trade personalities amongst 300 other dignitaries.