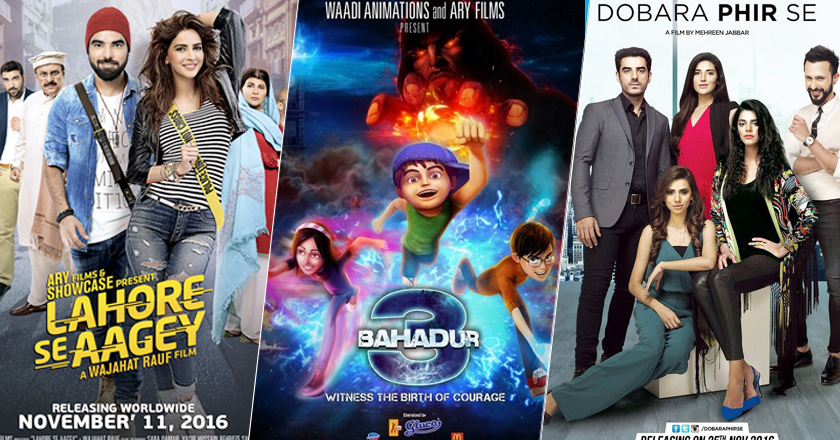 ARY Films, Pakistan’s leading film distribution and production house in Pakistan, will be showcasing 4 films at the first Pakistan Film Festival organized by the Pakistan Mission in New York on Dec 3rd & 4th, 2016.

“It is proud moment for ARY Films to be a part of this film festival, and showcasing some of the brilliant body of work we have brought forth under our umbrella to this prestigious audience.” stated Salman Iqbal, Founder and President of ARY Digital Network, who will also be attending the Film Festival.

Jerjees Seja CEO ARY Digital Network shares “The ARY Films team is extremely proud of the work we have been doing under the Made in Pakistan umbrella in the last five years for the revival of cinema and we hope to keep upping the benchmark for the industry as we enter 2017.”