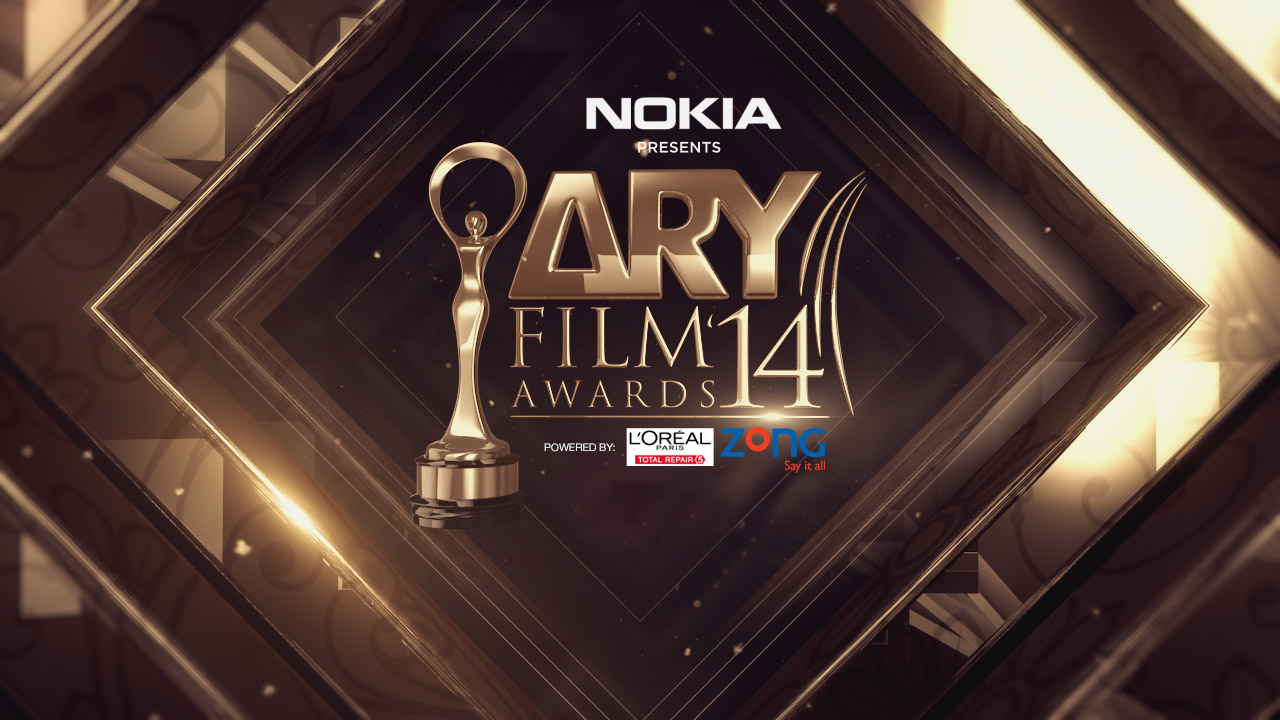 Nokia Pakistan, Zong and L’Oreal have been locked as the official sponsors of ARY film awards, to be held on 27th April, 2014.

On the other hand, Zong is the fastest growing network amongst the Pakistani masses. Previously the telco brand has sponsored super hit movie Waar in Pakistan.

The nominations for the award night have been announced and as expected hit movies like Waar, Zinda Bhaag and Main Hun Shahid Afridi dominate the list.

ARY network has played an immense role in reviving Pakistan’s cinema industry. Initiatives like ARY Awards provide audience and artists with the much needed exposure and entertainment that our media crave for.

Our best wishes to the nominees and sponsors alike.