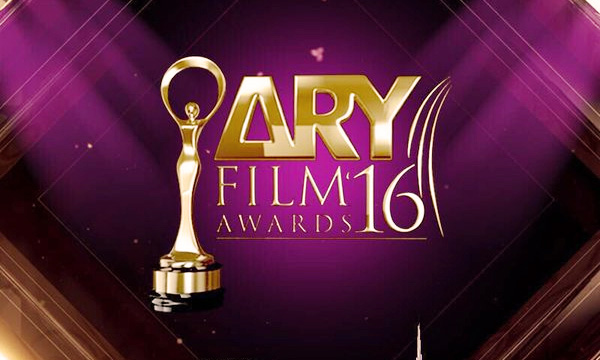 After a gap of 1 year, ARY Film Awards 2016 will soon be held in Dubai. According to various media reports, the grand affair will enthrall the newly transformed local movie industry.

Like before, the award show will host celebrity dance performances, stunning red carpet looks and awards for the deserving movies released. The venue is, of course, Dubai and the show will be held on the 16th of April, 2016. Reports suggest that the award night will be a lavish affair, bigger and better than ever before.

The first ARY Film Awards were held in 2014 acknowledged the movies done in the year 2013. It remains to be seen if ARY Films will include movies from 2014/2015 in the list or whether any preference will be given to movies released under its own banner.