Home Entertainment ‘Arth’ Remake in Lollywood: Shaan and Humayun to Work Together
Advertisement 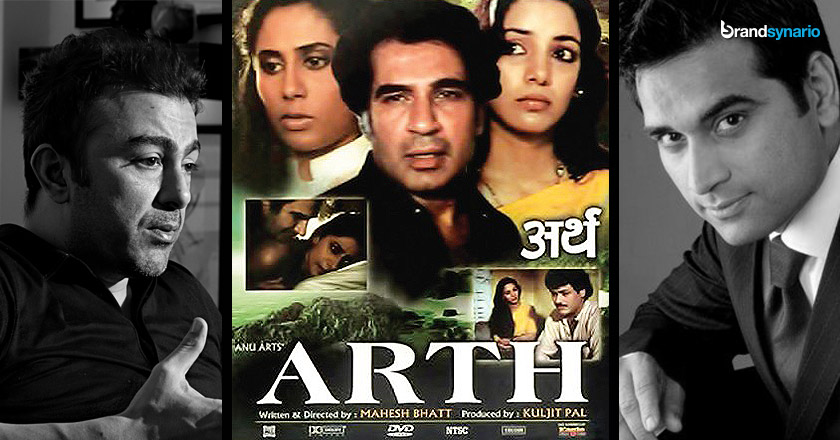 Humaima Malick, the actress known for her intense performance in the much acclaimed movie ‘Bol’ will support Saeed as the leading lady.

“Everything is pretty much finalized and now we are just waiting for the contractual formalities,” Saeed told The Express Tribune. He further clarified that the script has been adjusted to suit the present times.

Director Shaan Shahid has left no stone unturned in ensuring that the storyline is dealt with utmost sensitivity. He contacted Bhatt for the writing of the re-make, for which he received a positive response.

The original version of the film had legendary actors like Shabana Azmi, Samita Patil and Kulbhushan Kharbanda in the lead roles and apart from the performances, the music by Jagjit and Chitra Singh also made the film a bollywood classic.

The film’s first appearance is expected to occur on April 27th 2014 at a ARY’s awards show.