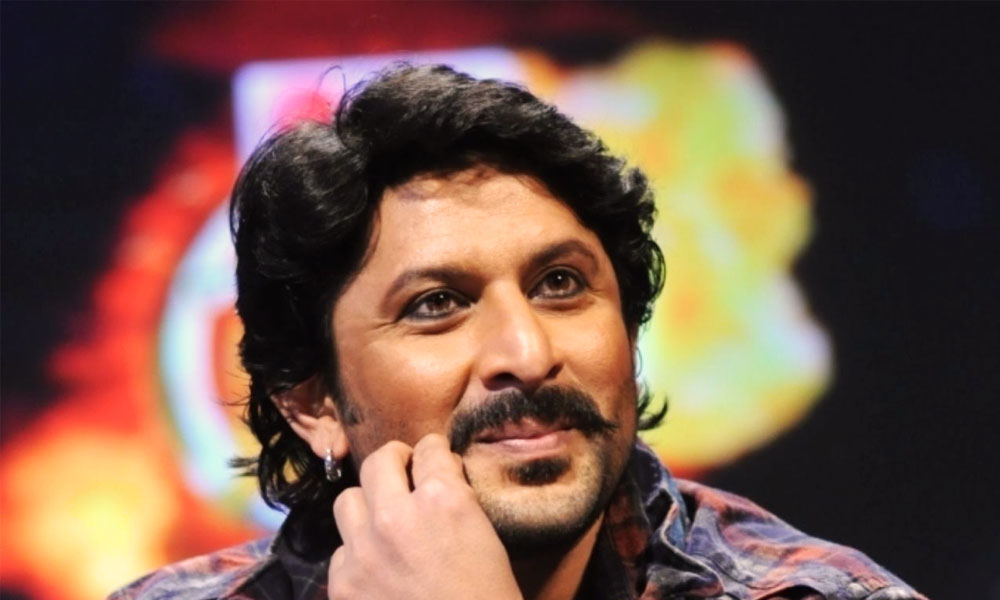 UPDATE: Arshad Warsi will now be hosting an episode of Comedy Nights with Kapil with actors Ajay Devgn, Shriya Saran and Tabu coming to the show to promote their forthcoming film Drishyam.

The news was revealed through Arshad’s tweet; confirming the rumors on air.

OMG.. Had an Awesome time with Ajay D, Tabu & Shriya Saran at Comedy Night’s with Kapil. I hosted the show, hope you like it.

As per the sources, “Kapil suffered a slip disc while working out in the gym for Abbas Mustan’s film. He has gone to Vancouver for his treatment and will rest for a month after returning to Mumbai. The channel was contemplating if the other characters on Comedy Nights should also be given a break while they work out a fresh concept for the show. However, they eventually decided to run it with the current characters and rope in four big names as hosts.”

Kapil Sharma, Indian stand-up comedian, actor, TV host, producer and singer, who single-handedly made his show one of the most watched shows internationally will not be hosting Comedy Nights for a few weeks. However, the producers will not be taking the show off-air, as reported earlier.

Rumours has it that due to some injury while working out, Kapil Sharma is advised to not host the show which left the producers in a desperate search for a replacement. Up till now, Arshad Warsi and Sajid Khan have been roped in to host the show for a week individually. Even Karan Johar’s name is under consideration to fill the spot for a week.

While the show producers have not declared anything publically, we guess that the viewers are in for a surprise.