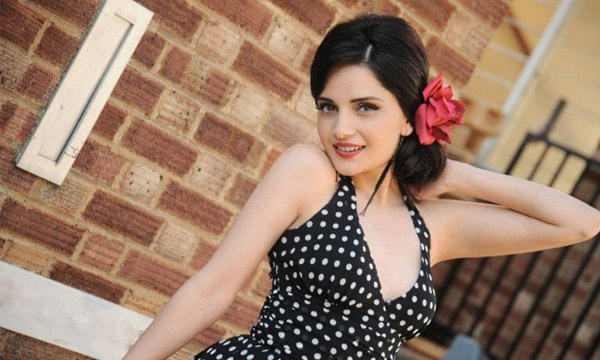 Canadian/Pakistani actress Armeena Rana Khan has added yet another feather to her cap for the year 2016 – she has been featured in the annual issue of coveted British publication Easter Eye, as one of the 50 Sexiest Asian Women.

The actress, who has had an extremely successful year with her debut movie Janaan becoming a worldwide blockbuster and her television serial Bin Roye securing great Television Rating Points, rounds off a fulfilling 2016 with this acknowledgment. 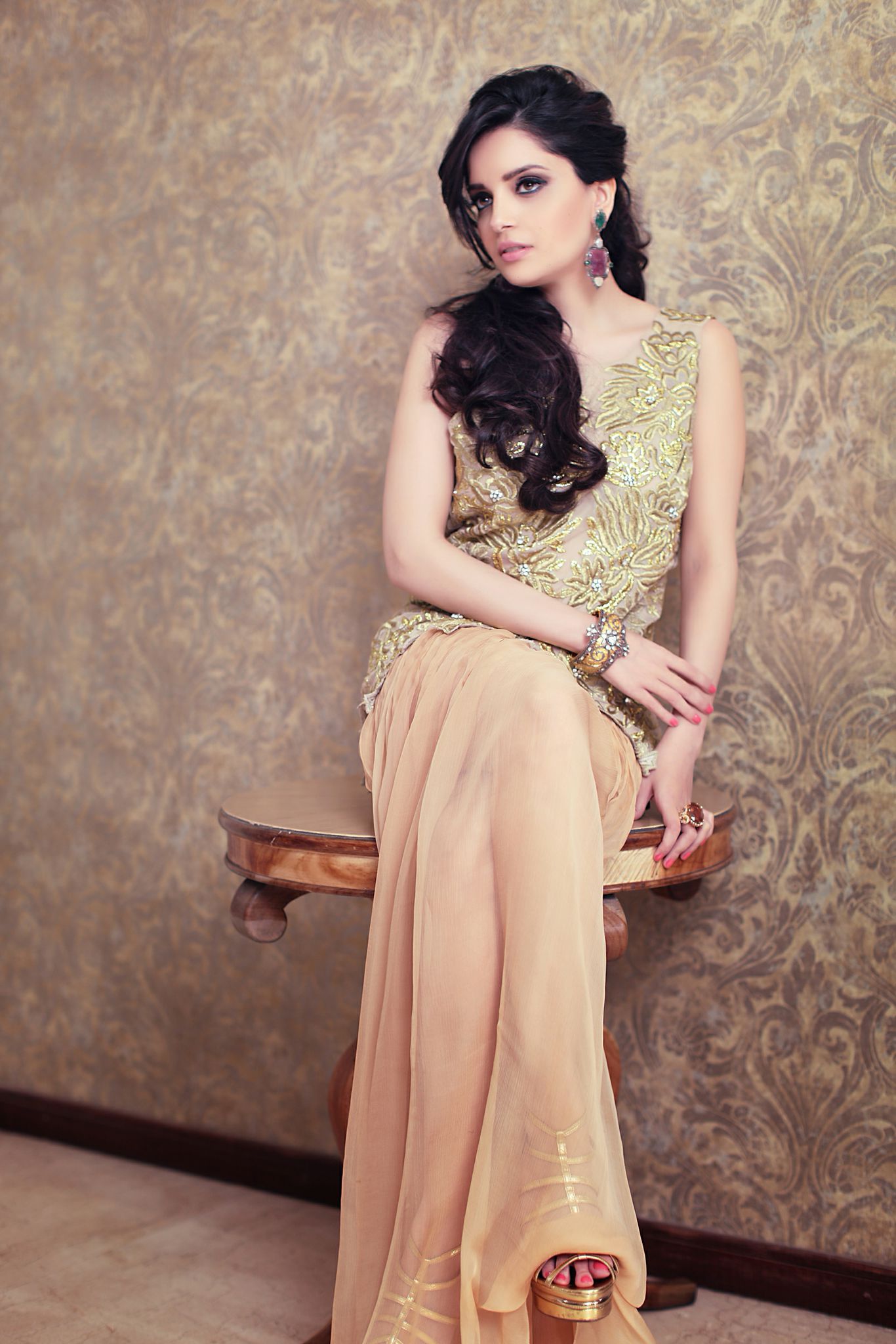 Eastern Eye’s award-winning entertainment editor Asjad Nazir, who founded the list and puts it together annually said: “The biggest breakout star of Pakistani cinema this year was Armeena Rana Khan, who followed up a successful 2015 with an even bigger 2016. With her starring role in hit film Janaan, the strikingly beautiful actress helped Pakistani cinema cross new frontiers internationally and form strong connections with new audiences. One of the highest new entries in the list, she is a star who will shine even brighter in 2017.”