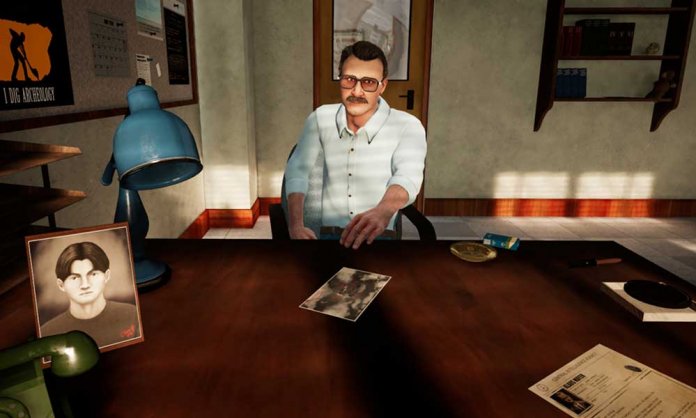 Area of Darkness: Sentinel is an upcoming VR psychological thriller adventure by Rematch Studio based in Karachi.

The VR game can be a game changer in Pakistan as it is now the first ever VR game made in the country.

The game is set in the 1970s where you play as Dr. Anne Evan who is an Archeologist that travels to the most isolated places around the world including Sentinel Island.

Throughout the gameplay, the character is bound to have interaction with creepy and mysterious creatures and characters, as we can see in the trailer.

Gamers will have the freedom to craft their own story as the decisions they take will result in different endings. The individuals use motion based combat system to solve unique puzzles and carry out other actions.

Rematch Studio has shared the following description on their page about the game:

Meet intriguing characters, uncover a harrowing mystery, and fight to survive. Follow the story of Dr. Anne Evans on her journey from 1978 New York to the timeless Sentinel Islands, one of the few places in the world yet to be touched by modern civilization – an area of darkness. Set off on a breathtaking adventure to solve an ancient mystery, thousands of years in the making.

There’s no exact launch date yet, but the studio revealed on Reddit that it has been in the making for the last two years and will hit the popular game streaming platform Steam in February 2019.

Here’s what Rematch Studio has in store for you with Area of Darkness: Sentinel!

What are your thoughts about Pakistan’s first ever VR game? Share them with us in the comments below!