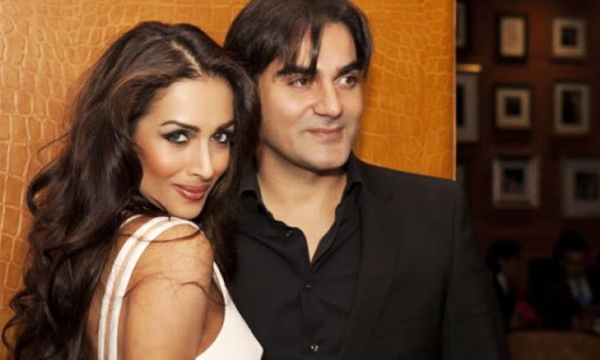 Arbaaz khan & Malaika Arora’s relationship had become quite the talk of town earlier this year, when the two separated, with rumours floating that the couple is divorced! Even though that rumor proved to be untrue, speculations have been flying about the two reconciling.

No one truly knew what actually went on between the couple as none of the two talked about the issue openly.  However, we finally have an inside scoop on the story with Arbaaz Khan confirming that they have indeed, separated, Mumbai Mirror confirms.

Mr. Khan said, “At this point of time we are not together, we are separated, and that’s about it.”

People thought that things have finally been settled between the two when Malaika started hanging out with Khan’s family.

Malaika had cut off Khan’s family entirely while Arbaaz kept emphasizing on how things were fine between the two.  We really thought the two were ready to give their marriage a second chance when estranged wife Malaika posted a sweet picture of the two with the following message: “Happy bday Arbaaz…happiness always! 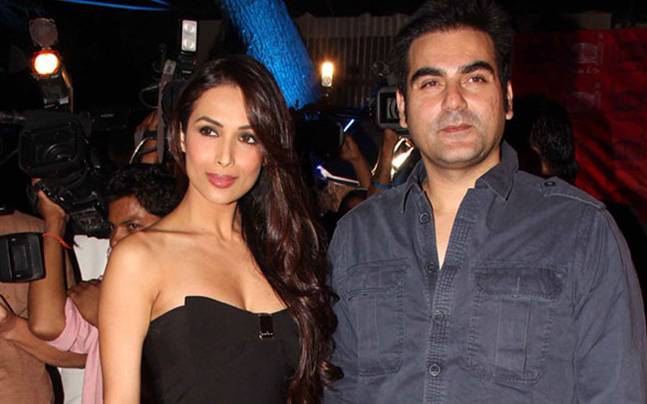 Earlier the two issued the following statement, “The truth is, we have taken a break, but that doesn’t mean people can presume, assume and speculate things of such malicious nature. We are taking out time to figure out our lives… Yes, it’s true that we are separated, but where our lives go and what transpires between us, it is for us to decide. Wherever it goes from here, we will talk about it when we are ready to.”

According to an Indian website, Spotboye.com, Malaika had moved out of their home in Bandra,earlier this year.

The 42-year-old Malaika who was hosting a TV show with her 48-year-old husband is said to have shifted to an apartment in the nearby Khar neighbourhood along with their teenage son.

So is it truly over for these lovebirds? What do you think?