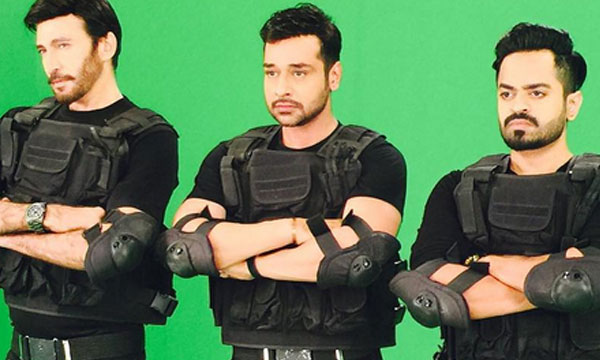 It has been a year after the Army Public School Massacre and in memory of the tragedy that befell the children of this nation, Ali Azmat is releasing a song which will be launched on December 16th 2015.

The song stars Pakistani actors including Faisal Qureshi, Aijaaz Aslam, and Naveed Raza. These actors are showing the love for their country and their patriotism as well as compassion for the tragic event by making the appearance in this song’s video. December 16th, 2015 marks the one year anniversary to this tragic unforeseen incident. This song’s name is yet undisclosed, but the video has been shot in Karachi.

This is what Ali Azmat had to say regarding his upcoming launch:

The APS school incident took place on 16th December 2014 and it was one of the most brutal and inhumane tragedies to have occurred in the history of the Nation.